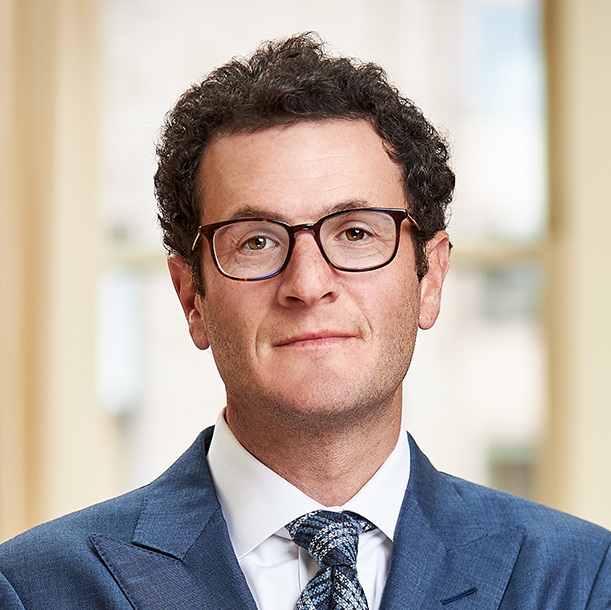 Brandon Shorenstein joined Shorenstein in 2012. After spending two years in the company’s New York office focused on capital transactions and asset management, he relocated to San Francisco in 2014 to assume the role of executive vice president. In 2020, he became chairman and CEO and is responsible for overseeing the strategic direction of the company. He is also responsible for overseeing the investment performance of the office portfolio owned by the Shorenstein family.  Mr. Shorenstein is the chair of the company’s executive committee and a member of the investment committee.

Prior to joining the company, Mr. Shorenstein was an associate at Eastdil Secured on its investment sales team handling office, retail and hospitality transactions in the New York metropolitan area. Previously, he was an investment banking analyst at Goldman Sachs & Co.

Mr. Shorenstein graduated from Vanderbilt University with a B.A.