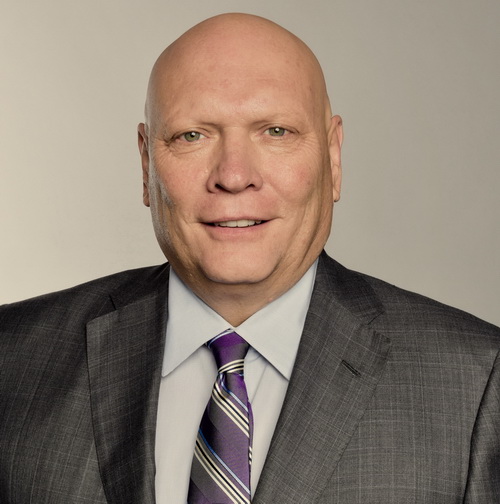 Jeff DeBoer has been at the forefront of national policy affecting the real estate industry for the past thirty-five years.  He is the founding President and CEO of The Real Estate Roundtable.

Mr. DeBoer chairs the National Real Estate Organization, a 20 member real estate trade association coalition focused on industry communication, advocacy and diversity efforts.  He also serves as Chairman of the Real Estate Industry Information Sharing and Analysis Center (RE-ISAC), an organization dedicated to enhancing communication between the industry and federal policymakers on terrorism threats, building security, and major incident reporting.  He is a founding member of the steering committee of the Coalition to Insure Against Terrorism (CIAT) and he co-chaired the Advisory Board of the RAND Corporation’s Center for Terrorism Risk Management Policy.  Mr. DeBoer also served on the Advisory Board of Washington DC’s Smithsonian National Zoological Park and Conservation Biology Institute.

Mr. DeBoer has discussed real estate and economic policy issues on FOX News, Bloomberg Television, MSNBC and CNBC; and his editorials have been published in the Wall Street Journal and USA Today.  In 2010, Globest.com named Mr. DeBoer a “top 10 Industry Newsmaker of the Decade”; in 2013 Commercial Property Executive named him one of the “30 most influential people in real estate”; in 2016 Real Estate Forum honored him as the “Voice of the Industry” and one of the nation’s top CRE bosses; in 2017 Washington Life Magazine included Mr. DeBoer in its “Power 100” list of Washington DC’s most influential unelected, non-governmental people; and, in 2018, 2019, 2020, and 2021, The Hill placed Mr. DeBoer on its list of the top lobbyists in Washington DC, a list it called: “the players at the top of their game, known for their ability to successfully navigate the byzantine and competitive world of federal policymaking.”