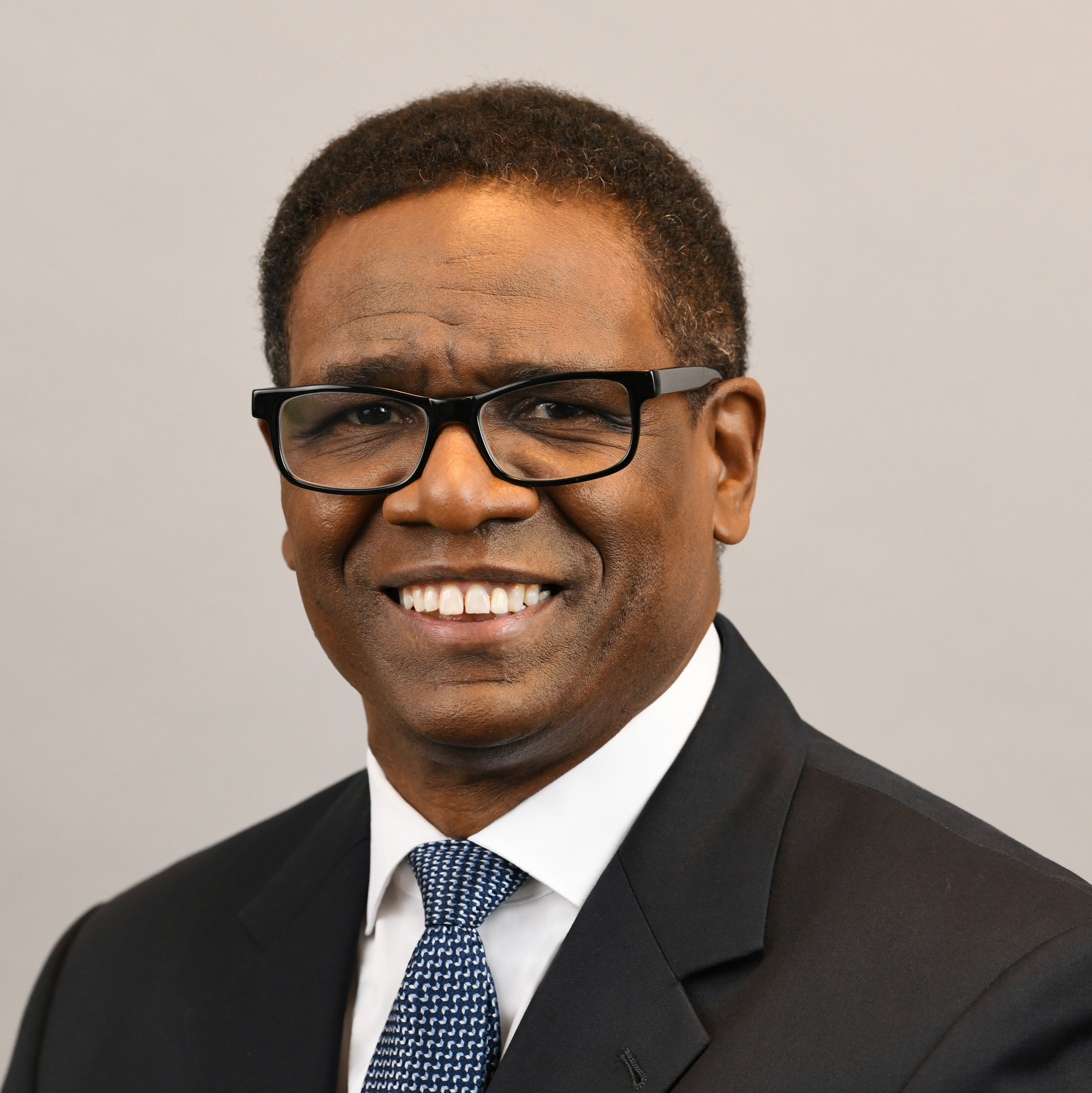 Mr. McIntyre has over 30 years of experience in the commercial real estate industry.  Since February 2020, Mr. McIntyre has served as the interim Chief Executive Officer of the Real Estate Executive Council ("REEC"), having previously served as a founding Board member of the organization since 2003.  REEC is the preeminent trade association in the U.S. for minority commercial real estate professionals.

Since 2012, Mr. McIntyre has been the Founder and Managing Principal of PassPort Real Estate, LLC, a New York based consulting firm focused on advising developers and institutions and infrastructure firms on deal structuring and platform expansions, with an additional focus on Diversity & Inclusion.  His clients have included REAP, a non-profit focused on increasing the diversity of talent in the commercial real estate industry, where he served as the Executive Director, and the Port Authority of New York and New Jersey, where he served as Executive Advisor to the Office of Diversity & Inclusion.

Mr. McIntyre was a Senior Vice President and Head of Commercial Real Estate at Hudson City Savings Bank from May 2014 to May 2016. Prior to joining Hudson City Saving Bank, Mr. McIntyre was a Managing Director in MetLife’s Real Estate Investments Group with various senior level responsibilities across both the debt and equity portfolios, including: Head of Equity Acquisitions; Head of Strategic Initiatives; Head of Real Estate Capital Markets and Head of Commercial Mortgage Production and Pricing. Prior to joining MetLife, Mr. McIntyre held senior origination and relationship management roles at KeyBank, GE Capital Real Estate, UBS and Chase.

In addition, Mr. McIntyre currently serves on the Board of Directors for Newmark Group Inc. (fka Newmark Knight Frank) and on the Boards of two non-profits:  the Yorkville Youth Athletic Association and The National Jazz Museum in Harlem.

Mr. McIntyre graduated from Florida A&M University with a degree in Economics and a concentration in Banking and Finance.