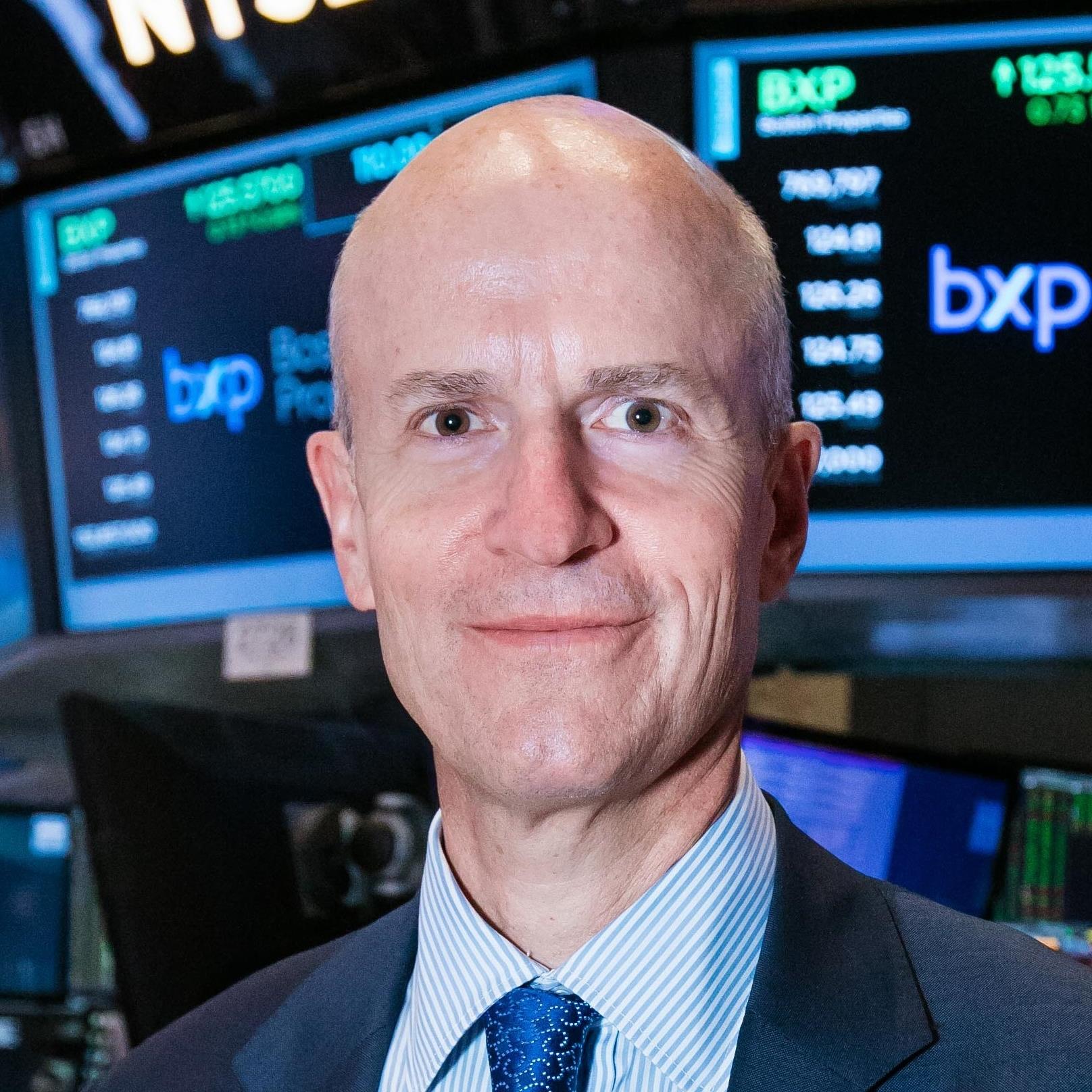 He is a Director of the University of Virginia Investment Management Company; a Trustee of the Urban Land Institute; a director of the Urban Land Institute Foundation' an officer and a member of the Executive Board of Nareit; a director of The Real Estate Roundtable and the former Chairman of the Pension Real Estate Association. He received a BS in Mechanical Engineering from the University of Virginia and an MBA from Harvard Business School.