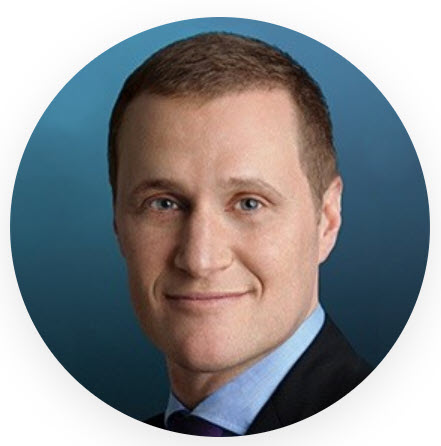 Rob Speyer is the President and Chief Executive Officer of Tishman Speyer. Over the past decade, Rob has led the firm's global expansion, doubling its assets under management to over $65 billion, delivering more than 50 million square feet of mixed-use development and redevelopment projects globally, and adding more than 13,000 units to its residential portfolio and development pipeline. Today, Tishman Speyer serves the needs of nearly 1,800 industry-leading customers in 30 markets around the world.

Rob has driven the firm's growth and entry into new markets across the U.S., Asia, Europe and Latin America, and the development of innovative new business lines. His accomplishments at Tishman Speyer include:

Rob serves as Co-Chair of the Partnership for New York City, the city’s leading civic organization comprised of the CEOs from the New York’s largest companies who employ more than 1 million New Yorkers.

Rob is Chair of the Advisory Board of the Mayor’s Fund to Advance New York City, the government’s nonprofit arm. He was originally appointed by Mayor Bloomberg in 2005, reappointed by Mayor de Blasio, and most recently by Mayor Adams.