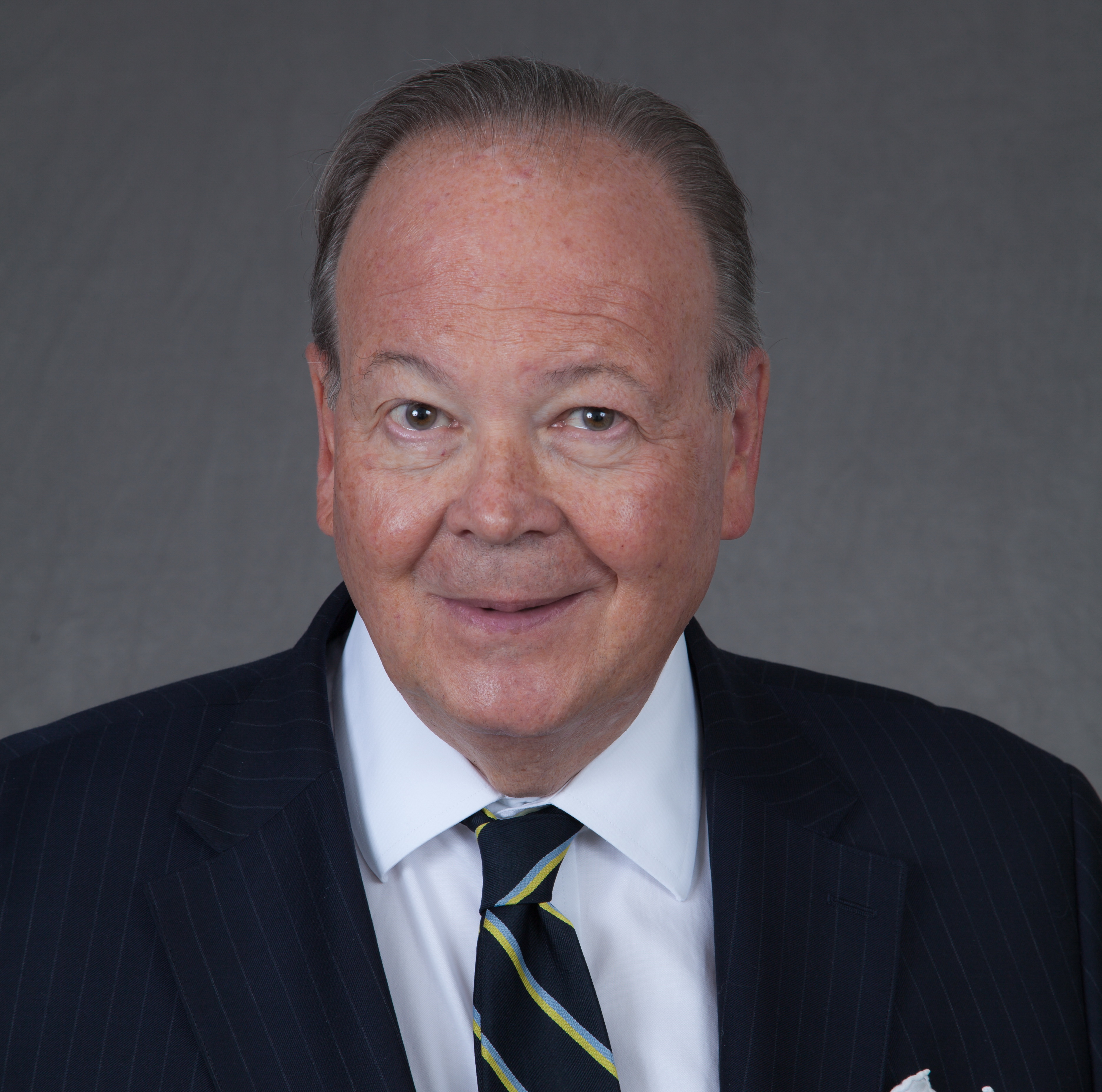 Rodgers was also appointed by President George H. W. Bush to direct the U.S. Treasury Department’s office of business liaison, where he focused on a broad range of issues affecting America’s business and financial services sectors. He played an integral role in developing and advancing the organization’s Five Point Plan to address the 2007 financial crisis. Since 9/11, he has worked extensively on terrorism risk management and mitigation issues, played a leading role in the enactment of the Terrorism Risk Insurance Act and its subsequent extensions, the establishment of the Real Estate Information Sharing and Analysis Center (ISAC) and the organization’s Homeland Security Task Force.

In addition to his current position with The Real Estate Roundtable, Rodgers serves as executive director of the Real Estate ISAC and as a senior fellow of George Washington University's Center for Cyber and Homeland Security. He has also served as a founding director of the Bank of Georgetown, an industry trade advisor to the Office of the U.S. Trade Representative and the U.S Department of Commerce, an adjunct professor at Georgetown University’s McDonough School of Business, on the steering committee of the Coalition to Insure Against Terrorism (CIAT), as a member of the RAND Corporation’s Center for Terrorism Risk Management Policy Board, as well as a number of other civic, educational and corporate boards. He is listed in Who’s Who in America and has appeared on the CBS Evening News, CNBC’s Squawk Box and PBS’ Nightly Business Report.