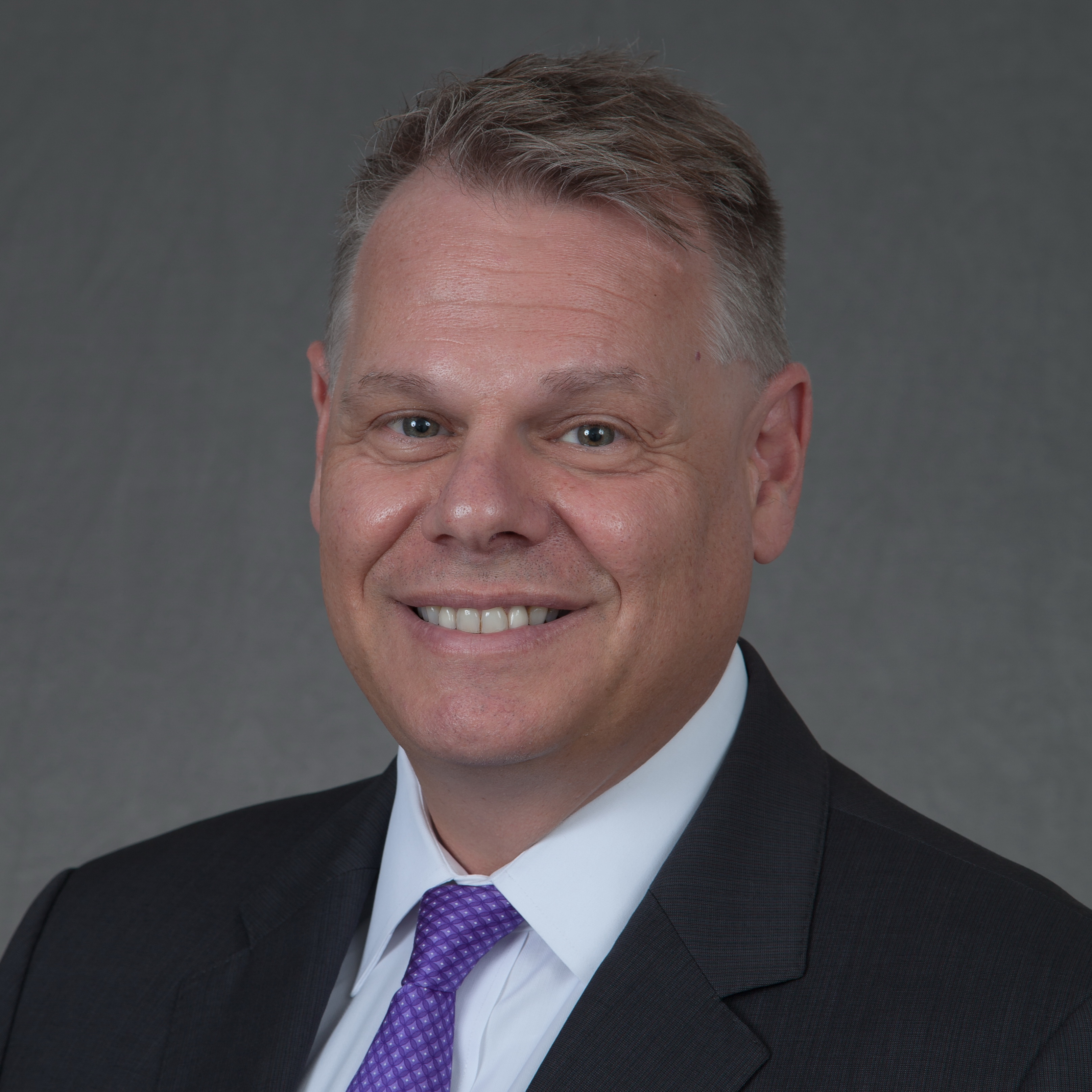 Prior to joining The Real Estate Roundtable, Mr. Desiderio was a vice president at the National Association of Home Builders where he developed and managed its nationwide litigation program. His tenure resulted in over 50 reported opinions in federal and state courts, including a winning decision in NAHB v. Defenders of Wildlife, 551 U.S. 664 (2007). He is formerly associated with the law firms of Rogers and Wells (now Clifford Chance) in its New York City and Washington, D.C. offices, and with the boutique land-use law firm Linowes and Blocher, LLP in Bethesda, Maryland.

Mr. Desiderio is on the Advisory Board of the U.S. Department of Energy’s Energy Efficient Buildings Hub at the Philadelphia Navy Yard, and the Sustainability Board of Advisors for National Real Estate Investor. He has a B.A. from Syracuse University (Phi Beta Kappa), a J.D. from Hofstra University (law review articles editor), and an LL.M. from the George Washington University (with honors). He is admitted to practice before the U.S. Supreme Court and other federal courts, and is a member of the bars of New York, the District of Columbia, and Maryland.