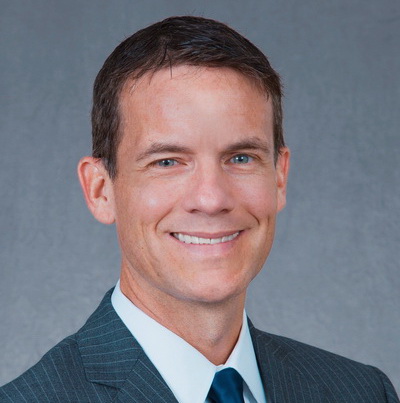 Ryan McCormick is Senior Vice President and Counsel at The Real Estate Roundtable, where he is responsible for managing the organization’s tax policy activities. The Real Estate Roundtable brings together leaders of the nation’s top publicly held and privately owned real estate ownership, development, lending and management firms and leaders of major national real estate trade associations to jointly address key national policy issues relating to real estate and the overall economy. The Roundtable (www.rer.org) is located in Washington, D.C.

Ryan joined the Roundtable in May 2013 after serving nearly 11 years in the U.S. Senate as a tax and economic policy advisor for Senators Bob Graham, Pat Moynihan, John Kerry, Joe Lieberman, and Bill Nelson. In the Senate, he developed policy initiatives, drafted tax legislation, and devised legislative strategies to advance his Members’ economic priorities. In the 112th Congress, Ryan was Staff Director of the Senate Finance Subcommittee on Fiscal Responsibility and Economic Growth. As staff director, Ryan guided and oversaw all aspects of the subcommittee’s activities, including bipartisan hearings on tax reform and tax policy matters.

In addition to his service in the Senate, from 2006 until 2008, Ryan practiced tax law as an associate at Miller & Chevalier (“shev-a-leer”) in Washington, D.C., the oldest tax law firm in the country. He is a graduate of Georgetown University; Sciences-Po (“see-ons pō”) in Paris, France; and the University of Texas School of Law, where he was editor-in-chief of the Texas International Law Journal and received the Vinson & Elkins Presidential Scholarship in International Law. From 2000 to 2001, Ryan researched tax reform in West Africa as a Fulbright Scholar.