The Biden administration on Monday released its $5.8 trillion FY2023 Budget, a package of spending, tax, and policy proposals that will face extensive congressional scrutiny and revisions over the coming months. The March 28 budget was accompanied by the Treasury Department’s “Greenbook,” which details the Administration’s $2.5 trillion in tax increases on corporations, high-earning households, and certain business activities, including real estate investment. (New York Times and BGov, March 29) 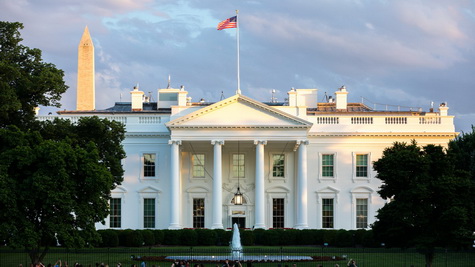 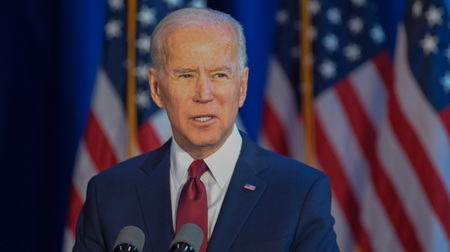 Issues outlined in The Roundtable’s recently released 2022 Policy Agenda in the areas of tax, climate, capital and credit and cybersecurity will be discussed during the April 25-26 Spring Meeting (Roundtable-level members only) in Washington DC.

Back to Top
Climate Risk Reporting 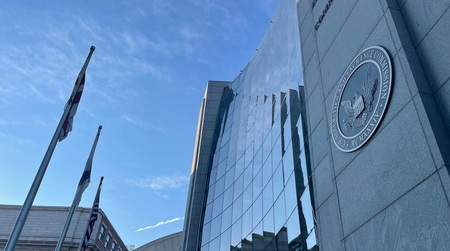 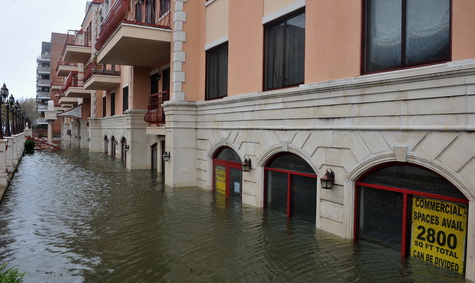 The SEC proposal, formally titled “Enhancement and Standardization of Climate-Related Disclosures for Investors,” is considered a key component of the Biden Administration’s efforts to cut U.S. greenhouse gas emissions by as much as 52% (below 2005 levels) by 2030. (CBS-AP | Bloomberg | Axios, March 21) 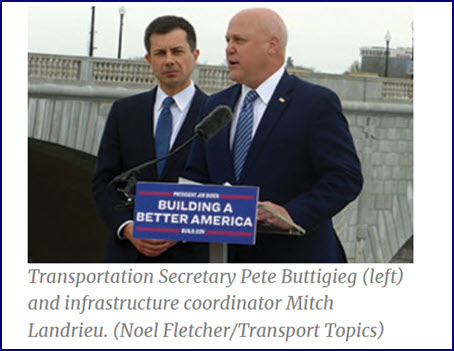 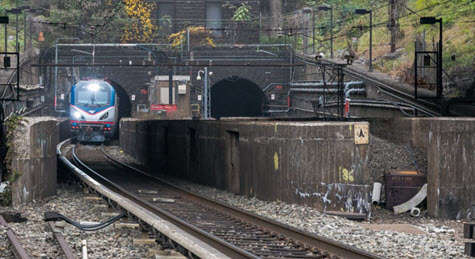 A guidebook to IIJA funding programs released on Jan. 31 provides a key tool for states and local governments to apply for federal grants, loans, and public-private partnership resources under more than 375 infrastructure investment programs.  (The Hill, Jan. 31 and Roundtable Weekly, Feb. 4)