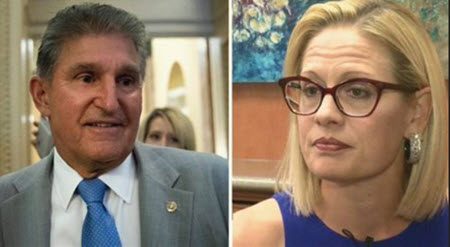 Democrats are planning to work with Senators Joe Manchin (D-WV), left, and Kyrsten Sinema (D-AZ), right, this spring to resuscitate parts of the moribund Build Back Better (BBB) Act, in hopes that a scaled-back domestic policy package can pass the 50-50 Senate under the budget reconciliation process. (Business Insider, April 13) 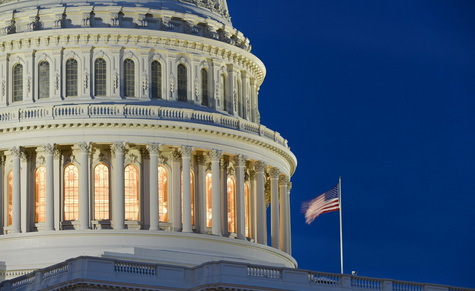 Sen. Sinema will be a guest at The Roundtable’s April 25-26 Spring Meeting in Washington, DC. (Roundtable-level members only) 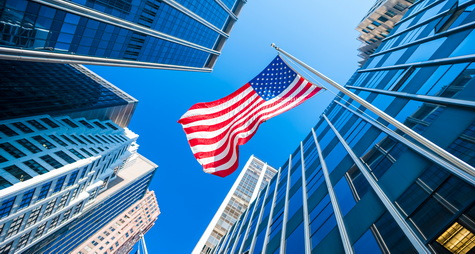 Legislation introduced by a handful of influential Republicans in the House and Senate would shorten the depreciation period for structures to 20 years and adjust depreciation deductions upwards every year to account for inflation and a real rate of return on capital. (Tax Notes, April 13) 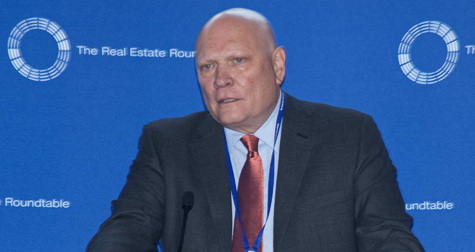 Carried interest and other tax issues outlined in The Roundtable’s recently released 2022 Policy Agenda will be discussed during the April 25-26 Spring Meeting (Roundtable-level members only) in Washington DC. 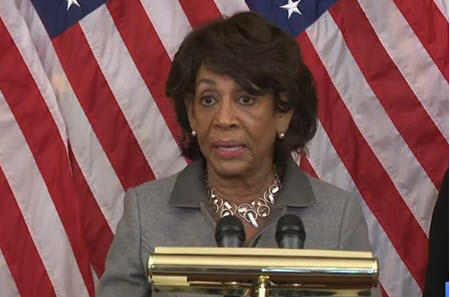 The Roundtable’s Real Estate Capital Policy Advisory Committee (RECPAC) will continue to work with industry partners to respond to FinCEN’s proposals. The industry will also continue to support a balanced approach that inhibits illicit money laundering activity while not restricting capital formation or increasing the regulatory burden on real estate.