The Small Business Administration (SBA) yesterday announced that the Covid-19 Paycheck Protection Program (PPP) hit its $349 billion limit after successfully processing more than 1.6 million loans since the program launch on April 3.  The PPP – funded by the Coronavirus Aid, Relief, and Economic Security (CARES) Act for small businesses struggling with the economic shocks of the pandemic – was quickly depleted as Congress continued negotiations over how to replenish funding.   (Wall Street Journal, April 16) 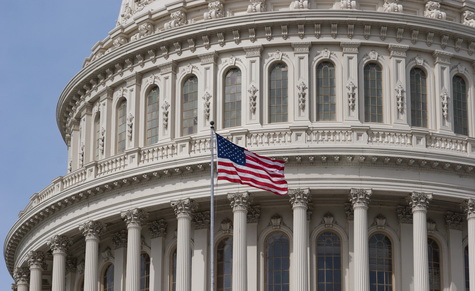 To bolster the health of the CMBS market, the industry coalition recommends the following investment grade instruments be added as eligible TALF assets:

The coalition letter explains that a broader, deeper, and more effective TALF would complement and minimize the direct lending that will be required of the Federal Reserve’s other credit facilities, which are supported by the $454 billion provided under the CARES Act.

The coalition also notes that expansion of the TALF’s scope and the Fed’s further support of the highly illiquid non-bank financial sector would forestall further disruption and economic dislocations in the commercial real estate sector.

As with terrorism risk insurance, The Roundtable is working with policymakers and stakeholders to help develop an effective risk insurance program that addresses the economic impact of the current pandemic crisis and provides the economy with the coverage it needs to deal with future pandemic risks. 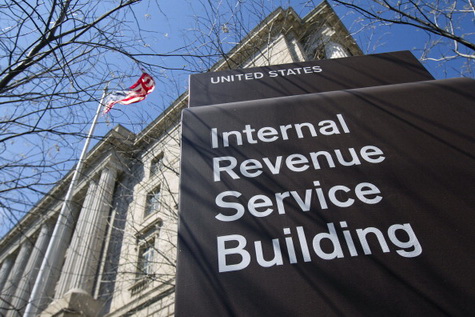 The IRS on April 13 issued rules that will help facilitate mortgage modifications and debt work-outs between borrowers and lenders when a loan is held in a mortgage-backed security.  The IRS guidance is consistent with the Roundtable’s request on March 20 that Treasury and the IRS take steps to protect private parties from the tax consequences of restructuring debt during the extraordinary and unanticipated COVID-19 pandemic.

Roundtable President and CEO Jeffrey DeBoer said, “We are saddened by the loss of two well-established professionals in commercial real estate who participated in The Real Estate Roundtable for several years.  Both Stanley Chera and Mayer Greenberg were generous with their time and expertise in helping their colleagues, the industry and our organization grow and adapt to rapid changes in the policy and business landscape.  We will miss them and we extend our sincere condolences to their families.”