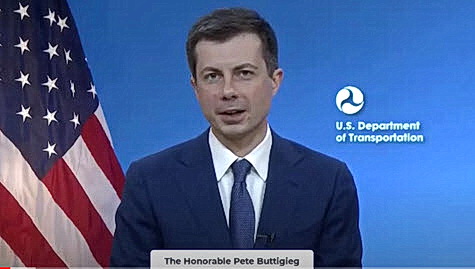 Next on The Roundtable's meeting calendar is the all-member June 15-16 State of the Industry Meeting, which will be held virtually via Zoom.

Back to Top
Infrastructure and Climate 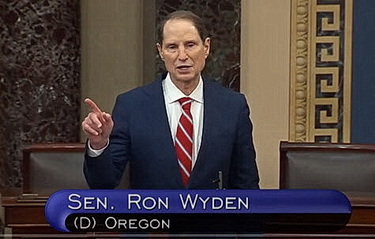 Back to Top
Equity, Diversity and Inclusion

A bill supported by The Real Estate Roundtable that would require public companies to report on the diversity of their corporate boards and executive officers was approved Tuesday by voice vote in the House Financial Services Committee. (Committee mark-up, April 20)

The Roundtable is a “Founding Diversity Partner” in a REEC national program to improve diversity, racial equality, and inclusivity across the commercial real estate industry. (Roundtable Weekly, Feb. 5)

A Roundtable-supported bill that would allow federally regulated banks to provide mortgage and financial services to state-licensed, cannabis-related businesses (“CRBs”) without the threat of federal penalties passed the House April 19 on a strong bipartisan vote.

The estimated value of the U.S. cannabis industry is $17.7 billion, a substantial amount of which remains unbanked. As of January 2021, the legal cannabis industry supports 321,000 jobs across the country. (Perlmutter news release, April 19)