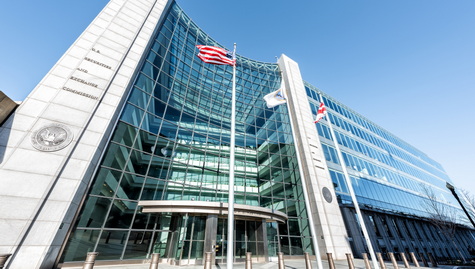 Monday, April 11 is the deadline for responses to a voluntary Real Estate Roundtable membership survey on a proposed rule issued by the U.S. Securities and Exchange Commission (SEC), above, that would require corporate disclosures of climate-related financial risks. (Roundtable Fact Sheet, March 25) 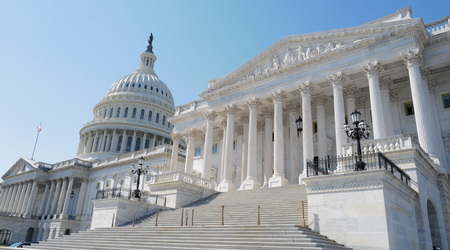 The Roundtable’s Sustainability Policy Advisory Committee (SPAC) will convene a working group that will review the SEC’s proposed climate rule and our comment letter response to the Commission.

Back to Top
SEC Rulemakings & CRE 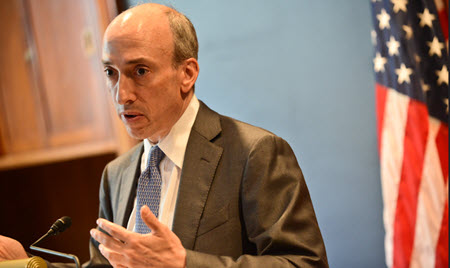 A regulatory push on multiple fronts by the Securities and Exchange Commission (SEC) prompted The Real Estate Roundtable and 24 other national business organizations this week to submit comments to SEC Chairman Gary Gensler, above, about the need for more time to assemble meaningful stakeholder analysis as part of the rulemaking process. (Coalition letter, April 5)

3.)   March 9 – the SEC issued another proposal that would require publicly traded companies to disclose a cybersecurity incident within four days of determining a breach is “material,” or important to the average investor. (SEC News Release | Proposed Rule | Fact Sheet)

The SEC’s various rulemaking proposals affecting CRE will be discussed during The Roundtable’s April 25-26 Spring Meeting (Roundtable-level members only) in Washington, DC. 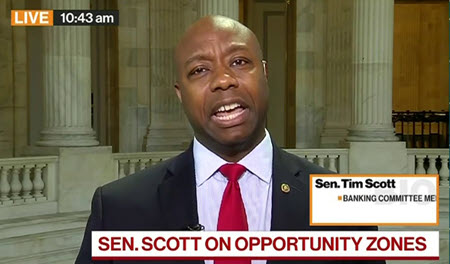 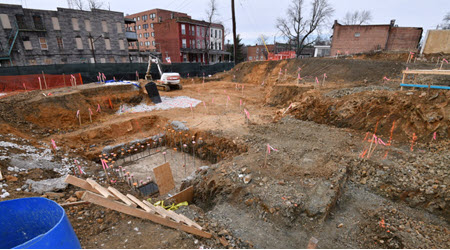 In the current legislative environment, prospects for the new bill are uncertain, but it will likely be the basis for any serious consideration of OZ changes going forward.