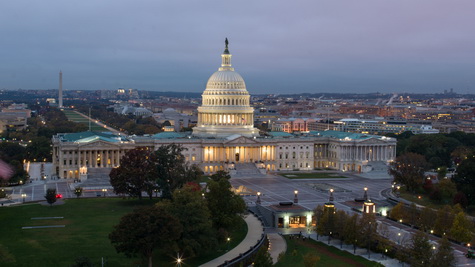 Congress this week extended government funding until Dec. 18 to avert a government shutdown and give bipartisan negotiators more time to finalize a pandemic relief bill, which remains at an impasse over business liability and state and local government aid provisions. President Trump is expected to approve the one-week spending bill before current funding expires tomorrow.  (CNBC, Dec. 11)

Pelosi yesterday suggested that discussions over the emergency legislation could now stretch beyond the holiday season. “If we need more time, then we take more time. But we have to have a bill and we cannot go home without it,” Pelosi said. “I would hope that it would honor the December 18th deadline ... We’ve been here after Christmas, you know.” (Business Insider, Dec. 10) 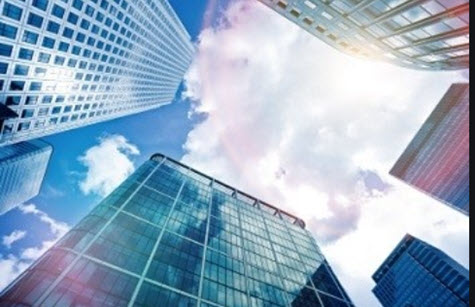 Roundtable President and CEO Jeffrey DeBoer Recognized for Third Consecutive Year as One of the “Top Lobbyists” in Washington, DC 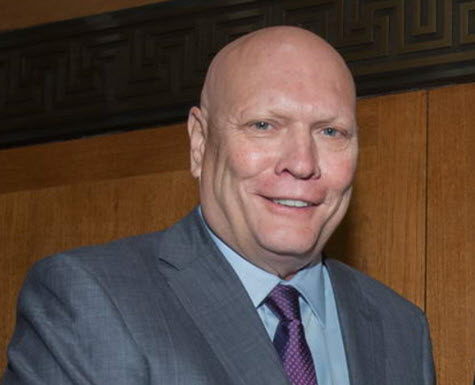 The prominent policy news publication The Hill this week recognized Real Estate Roundtable President and CEO Jeffrey DeBoer as one of the Top Lobbyists in Washington, DC. This is the third consecutive year that DeBoer has been recognized in the annual list. (The Hill, Dec. 10)