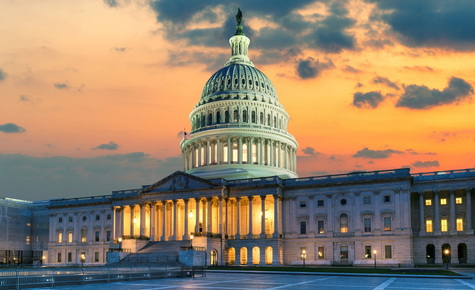 Senate action on the House-passed multitrillion dollar Build Back Better (BBB) Act (H.R. 5376) stalled this week as Democrats continued negotiations on the scope and scale of the legislation. (The Guardian, Dec. 16 and BGov, Dec. 15). 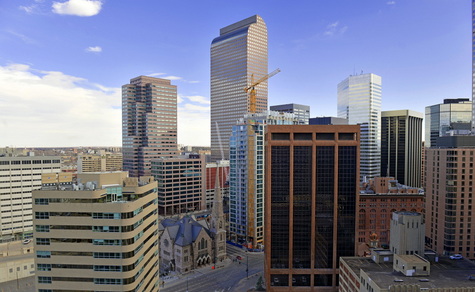 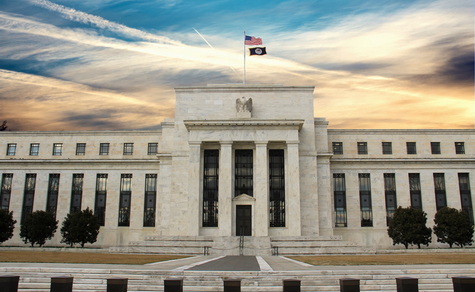 Monetary and fiscal policy will be a focus of discussion at The Real Estate Roundtable’s all-member State of the Industry Meeting on Jan. 25-26 in Washington, DC.

Roundtable Weekly will resume publication on January 7, after Congress returns from the holiday recess. Recent issues of RW can be searched by keyword here.