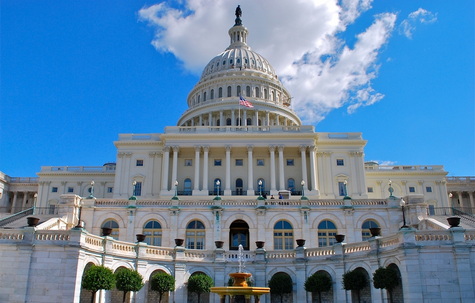 The House of Representatives on Tuesday passed a continuing resolution (CR) that would prevent a government shutdown on Feb. 18 by extending current government funding levels for three weeks, through March 11. The CR, which also applies to the National Flood Insurance Program, moves to the Senate for consideration next week. (CR legislative text and summary) 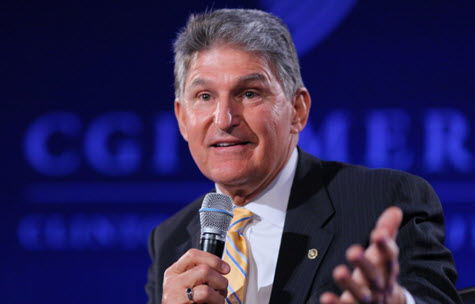 The start of the 2023 fiscal year cycle is approaching as Congress aims to pass an omnibus for the current year by March. President Biden is expected to release his FY2023 budget request shortly after his State of the Union address on March 1.

Back to Top
Corporate Disclosure Rules

The U.S. Securities and Exchange Commission (SEC) on Feb. 9 proposed expansive, new disclosure requirements for private investment funds, while an anticipated proposed rule that could require issuers to report on GHG emissions has been delayed. (Wall Street Journal Feb. 9 and Bloomberg, Feb. 8)

The SEC’s climate rule is considered a major environmental initiative of the Biden Administration, particularly as GHG reduction provisions in the Build Back Better Act face a steep climb to pass the Senate. (Bloomberg, Feb. 8)

A Roundtable-supported bill that would allow federally regulated banks to provide mortgage and financial services to state-licensed, cannabis-related businesses (“CRBs”) – without the threat of penalties under federal law – passed the House on Feb. 4. 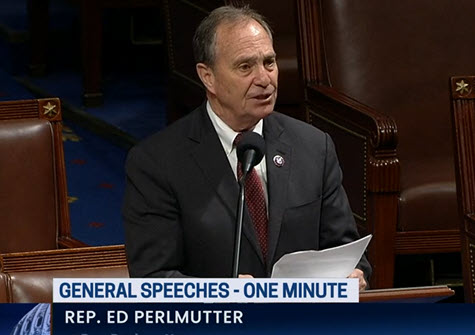