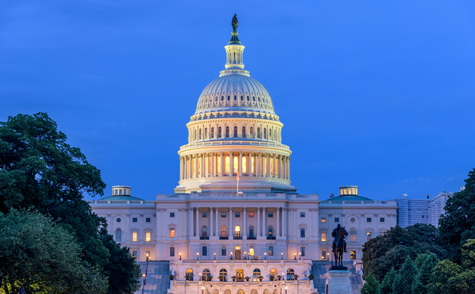 As the $1.9 trillion relief package made its way through the House this week, Federal Reserve Chairman Jerome Powell testified before congressional committees on the Fed’s semiannual monetary policy report to Congress before the Senate Banking, Housing and Urban Affairs Committee on Feb. 23 and the House Financial Services Committee on Feb. 24.

White House Requests Information from Businesses on Their COVID-19 Efforts

The Biden Administration is calling on the private sector to share their unique contributions in combatting the pandemic. In the coming weeks, The White House plans to elevate these examples to show how businesses across the country are doing their part to fight the coronavirus. (New York Times and White House Press Briefing, Feb. 26)

Roundtable President and CEO Jeffrey DeBoer noted the continuing efforts of Roundtable members in fighting the pandemic. “Commercial real estate owners of buildings small and large have been active in combatting COVID-19 on behalf of their employees, tenants and investors since the early days of the outbreak,” DeBoer said. “These focused efforts will continue to help Americans in towns and cities throughout the nation until the pandemic is defeated and a sense of normalcy returns to the workplace.” 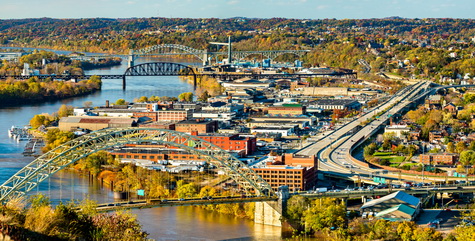 The Biden Administration plans to push for a large-scale infrastructure initiative that takes into account the effects of climate change after Congress finishes consideration of the pandemic relief package. Meanwhile, federal regulators and Congress are preparing to examine the threat that climate change poses to the nation’s electric infrastructure in the wake of last week’s deadly freeze in Texas that stranded millions without power. (Wall Street Journal and Reuters, Feb. 22)

Ms. Klee concludes that sustainable development will require “smart planning, flawless execution and education across the spectrum of stakeholders to ensure these best practices pay significant dividends, both socially and financially, in the long term.”

Back to Top
Equity, Diversity and Inclusion

Legislation requiring public companies to report on the diversity of their corporate boards and executive officers was reintroduced Feb. 23 in the Senate and House by Sen. Bob Menendez (D-NJ), above right, and Rep. Gregory Meeks (D-NY), left, (Bloomberg Law, Feb. 23)

The Roundtable is also a “Founding Diversity Partner” in a national program recently launched by the Real Estate Executives Council (REEC) — the leading trade association formed to promote the interests of minority executives in the CRE industry. (Roundtable Weekly, Feb. 5)

Legislation Reintroduced in the House to Change Taxation of Carried Interest 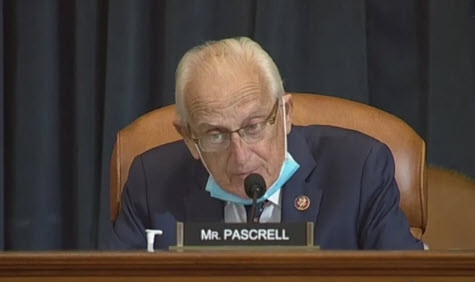 A group of House Democrats led by Bill Pascrell Jr. (D-NJ), chairman of the House Ways and Means Oversight Subcommittee, introduced the Carried Interest Fairness Act of 2021 (H.R. 1068) on Feb. 16. For taxpayers with a profits interest in a partnership that invests in capital assets, such as stock and real estate, the bill would convert long-term capital gain to ordinary income. (Pensions & Investments and Bisnow, Feb. 16)

As Congress considers additional economic recovery legislation, The Roundtable and its Tax Policy Advisory Committee (TPAC) will continue working with policymakers, including the Congressional tax-writing committees, to preserve and improve tax rules that promote capital formation and the appropriate treatment of entrepreneurial activity and productive risk-taking.