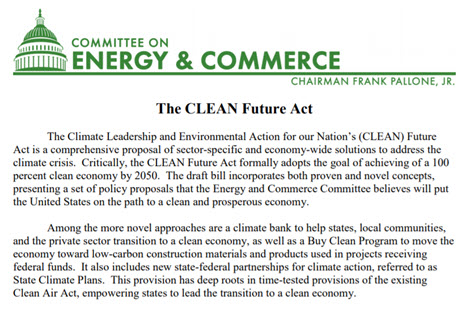 House Democrats on Jan. 8 released a legislative framework on climate policy that addresses buildings and energy efficiency among its sector-specific proposals. The goal for the House Energy and Commerce Committee’s Climate Leadership and Environmental Action for Our Nation’s (CLEAN) Future Act is to achieve overall net-zero greenhouse gas emissions (GHG) for the United States by 2050.

Energy and climate legislation will be a focus of discussion during The Roundtable’s upcoming January 28 State of the Industry Meeting in Washington.  The Roundtable’s Sustainability Policy Advisory Committee (SPAC) will also meet on January 29. 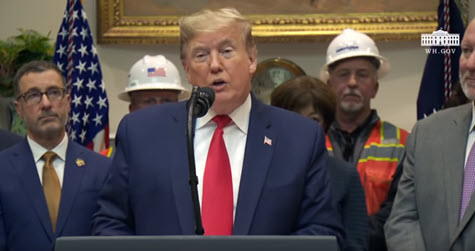 During recent military actions between the United States and Iran, the real estate industry engaged in intensive information-sharing efforts with government agencies on a variety of homeland security concerns.

The next Homeland Security Task Force (HSTF) meeting is scheduled for Jan. 29, in conjunction with The Roundtable’s State of the Industry Meeting on Jan. 28 in Washington, DC.