How national tax policies may affect commercial real estate and the outlook for market sectors were the focus this week of a CBRE podcast, “High Hopes: Why Commercial Real Estate Is Poised for Continued Growth in 2022” that included Roundtable Senior Vice President & Counsel Ryan McCormick.

The SEC, OZs and SALT 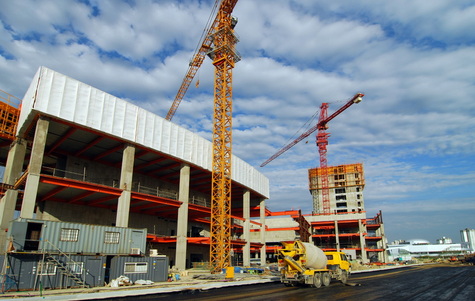 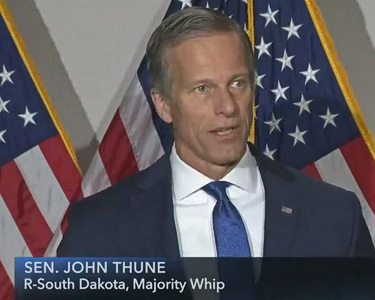 The Real Estate Roundtable’s Policy Agenda for 2022, scheduled for release at the end of this month, will address the tax issues above and several more of importance to CRE in the areas of infrastructure, sustainability, capital and credit, and homeland security.

Back to Top
Homeland Security