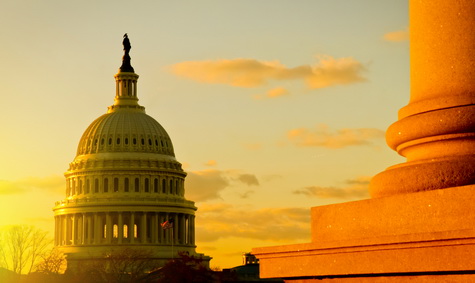 Back to Top
BIDEN-HARRIS INAUGURATION 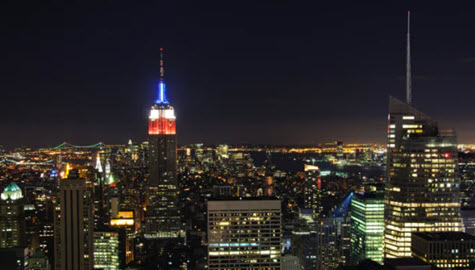 The Presidential Inaugural Committee has announced it is hosting a memorial to illuminate buildings in cities and towns across the country next Tuesday evening, as part of a series of online and virtual events for the Biden-Harris inauguration.  The building illumination is intended as a “national moment of unity and remembrance” in honor of the American people who have fallen to COVID-19.  (Inaugural Committee fact sheet and Building Owner Participation Form)

Roundtable members who opt to participate on January 19 are kindly requested to inform our staff by email (Duane Desiderio, Senior Vice President and Counsel, ddesiderio@rer.org) and (Abigail Grenadier, Communications Director, agrenadier@rer.org).  We would like to keep track of the building square footage participating in this voluntary event and our organization’s collective involvement. 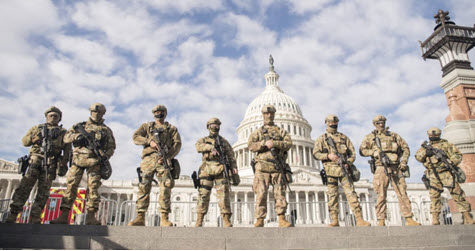 House Democrats, joined by 10 Republicans, on Jan. 13 voted 232-197 to impeach President Trump for a historic second time on charges that he incited last week’s insurrection at the Capitol that left five people dead, including a Capitol Hill police officer. (NBC News and Fortune, Jan. 13)

The deadline for Second Draw PPP loan applications has been extended to March 31, 2021. (NexTech, Jan. 12 and SBA Interim final rule). Updated PPP Lender forms, guidance, and resources are available at www.sba.gov/ppp and www.treasury.gov/cares.

In the Senate, incoming Finance Committee Chairman Ron Wyden (D-OR) outlined his tax agenda during a Jan. 13 call with reporters, including plans to move forward with an increase in the corporate tax rate and major changes in the taxation of individual capital gains.

Sen. Ron Wyden is scheduled to speak with Roundtable members at the organiation’s upcoming State of the Industry business meeting on Jan. 26. Additionally, The Roundtable’s Tax Policy Advisory Committee meeting will address the 117th Congress’ tax agenda on Jan. 27 (all virtual).