Rent increases, financial barriers to homeownership, and the growing role of institutional investors in single-family home markets were the focus of two hearings in the House this week. Committee Democrats blamed corporate landlords for exacerbating affordable housing problems as Republicans emphasized high inflation and excessive government spending as the root causes. (Axios, June 29 and GlobeSt, June 30)

Views from the House 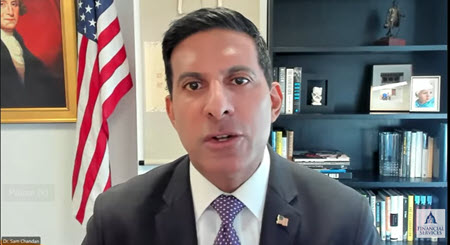 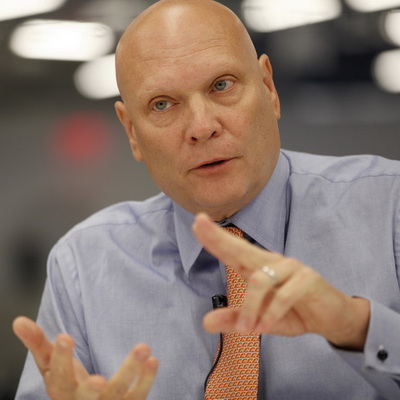 The Roundtable’s 2022 Annual Report states, “The affordable housing shortage is one of the most important and complex political problems in America, and The Roundtable continues to work with our national real estate organization partners to jointly advocate for policies that will help enhance the supply of safe, affordable housing.” (Housing section, 2022 Annual Report) 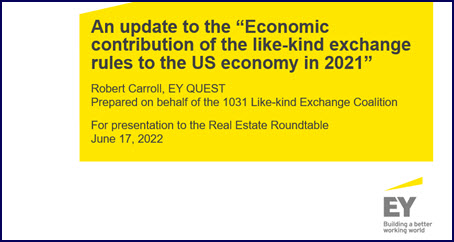 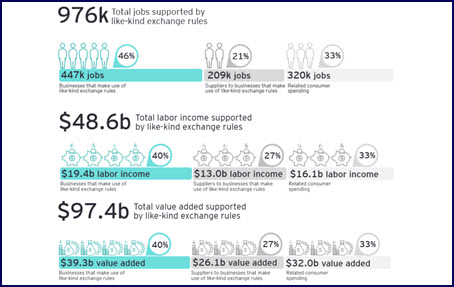 The Roundtable’s Tax Policy Advisory Committee (TPAC) will continue working to raise awareness of the role that like-kind exchanges play in supporting the health of the US economy and the stability of real estate markets.

The U.S. Environmental Protection Agency (EPA) released a policy brief on Tuesday that provides a “formal recommendation” on metrics that states and cities should consider as they may develop GHG-related mandates on commercial and multifamily buildings. 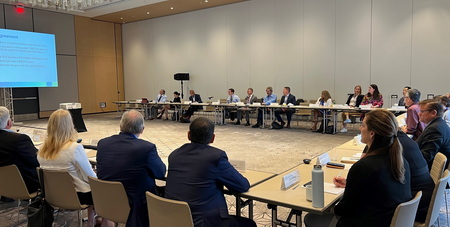 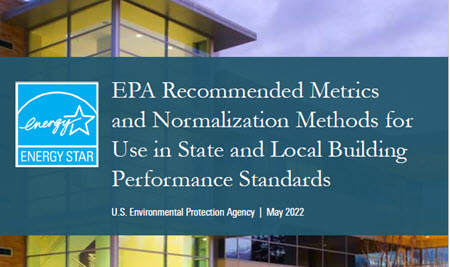 A number of localities are contemplating laws to ban natural gas and other fossil fuels within their borders. EPA’s encourages any such jurisdiction to consider long-term, published, and incremental “phase-out” schedules so building owners can “plan for costly and difficult equipment replacements.”

Roundtable Weekly will resume publication on Friday, July 15 after Congress returns from the holiday recess. Recent issues of RW can be searched by keyword here.