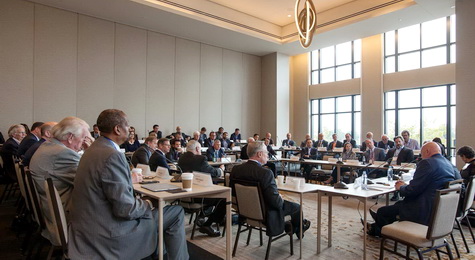 The Real Estate Roundtable’s Board of Directors recently approved establishment of a new standing committee to address inclusivity and diversity in the industry and as part of the organization’s policy agenda.  (Roundtable Weekly, June 12) 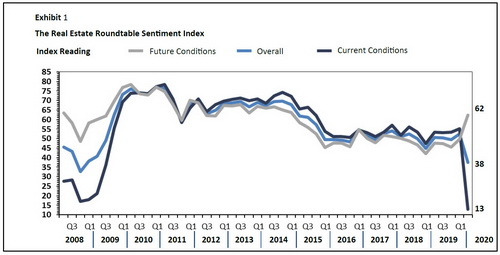 Commercial real estate executives confirmed a downturn in Q2 market conditions due to job losses and business shutdowns related to COVID-19, according to The Real Estate Roundtable’s 2020 Q2 Economic Sentiment Index released today.  The report also shows there is an expectation for an improvement in market conditions by next year, dependent upon the return of jobs and the ability to safely reopen businesses. 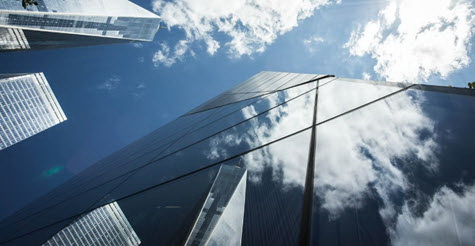 Commercial mortgage-backed security borrowers could face a historic wave of foreclosures starting this fall, impacting local communities and jobs across the country, without a long-term federal relief plan to combat liquidity deficiencies facing commercial real estate borrowers caused by the COVID-19 pandemic.  That is the bipartisan message sent on June 22 to the Federal Reserve and Trump Administration by more than 100 members of Congress, who are seeking support for real estate borrowers unable to keep up with payments on debt tied to CMBS.  (Wall Street Journal, June 23)

The June 22 congressional letter led by Rep.Taylor requests that Treasury and the Fed urgently consider targeted economic support to bridge the temporary liquidity deficiencies facing all commercial real estate borrowers.  The letter concludes, “We believe an opportunity exists for responsible federal government investment in the commercial real estate market to provide a pathway to stabilize affected properties, the local jobs and businesses they enable, and the neighborhoods they serve.” 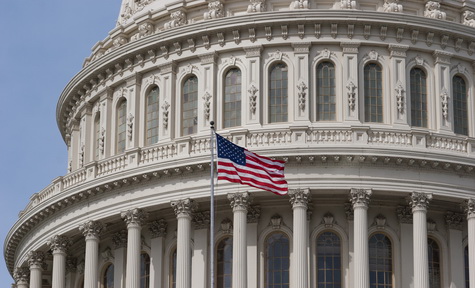