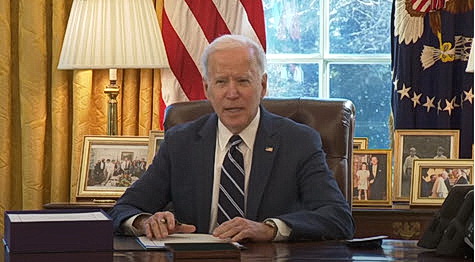 The Biden Administration plans to move forward on its “Build Back Better” infrastructure initiative as the next legislative push to spur the economy after he signed the COVID-19 relief package yesterday. (CNBC, March 10 and New York Times, March 3) 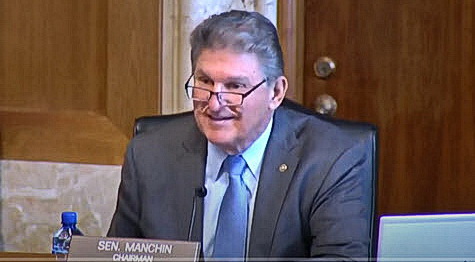 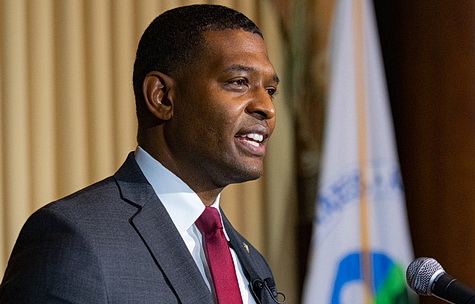 The Real Estate Roundtable, as part of the Build by the 4th coalition, is encouraging Congress to pass a comprehensive infrastructure package by Independence Day 2021. The Roundtable's Sustainability Policy Advisory Committee (SPAC) is also focused on climate and energy regulations on buildings emerging at the state and local level.