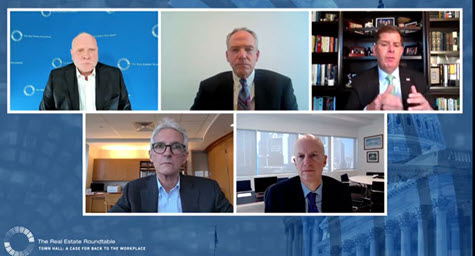 Reopening businesses and the country is an important priority in The Roundtable's 2022 Policy Agenda: “Connection, Commitment, and Collaboration - Supporting Federal Policy Through Experience and Innovation in 2022,” sent this week to Roundtable members. 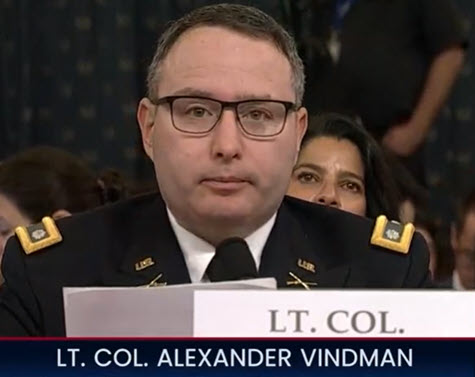 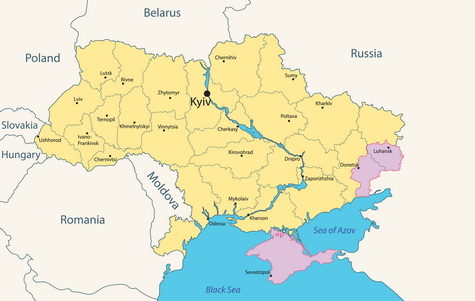 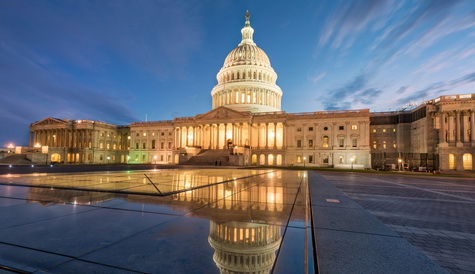 The BBB bill passed the House in November, but stalled in the Senate amid disagreements with key Democratic Senators Joe Manchin (WV) and Kyrsten Sinema (AZ). (Roundtable Weekly, Nov. 19, 2021 and Jan. 21, 2022). It remains uncertain if any revised deal will garner their support. (CNBC, March15) 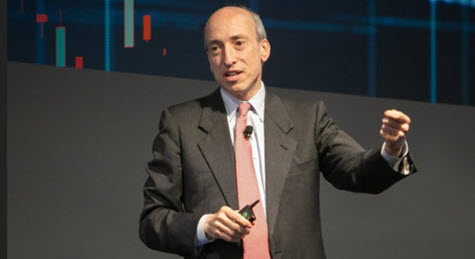 The Securities and Exchange Commission (SEC) on March 9 issued a proposed rule that would require publicly traded companies to disclose a cybersecurity incident within four days of determining a breach is “material,” or important to the average investor. (BGov, March 11 and SEC News Release | Proposed Rule | Fact Sheet) 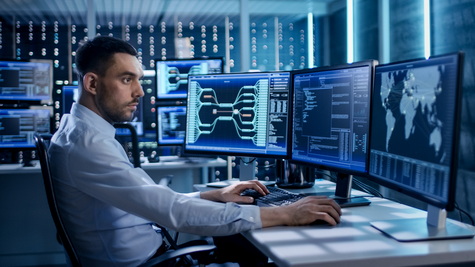