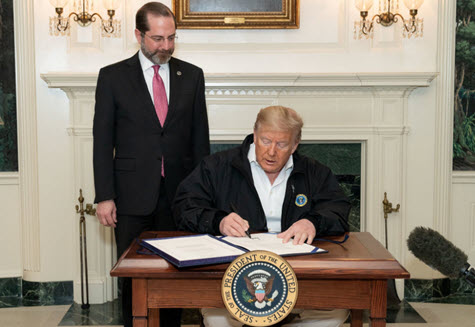 This week congressional policymakers overwhelmingly passed, and President Trump signed, an $8.3 billion emergency spending package to combat the coronavirus outbreak in the U.S. – after the Fed reduced interest rates by a half-point amid early signs of economic disruption.

The potential impact of coronavirus on the health of global markets and the U.S. economy; commercial real estate sectors and the industry’s response; and how it may affect the routines of millions in American society, will be a focus during The Roundtable’s March 31 Spring Meeting in Washington, DC.

The Roundtable and coalition partners will continue to urge lawmakers to make progress on the YIMBY Act in the Senate and similar legislation that eases burdensome rules that inhibit affordable housing development. 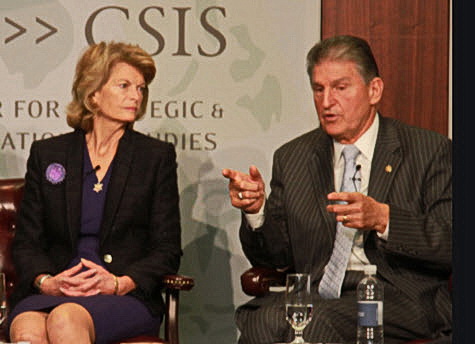 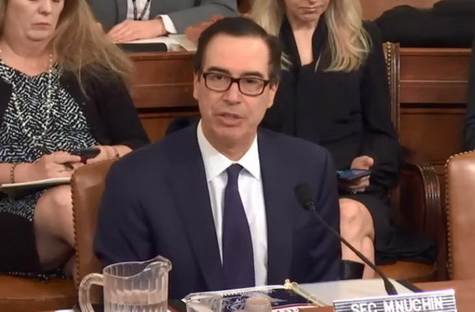 Testifying before the House Ways and Means Committee on the President’s FY 2021 budget, Treasury Secretary Steven Mnuchin was questioned this week on the Foreign Investment in Real Property Tax Act (FIRPTA) and addressed potential steps he could take to encourage greater real estate investment from abroad.  (Watch 2:35 video of March 3 exchange with Mnuchin)

Members of the Roundtable’s Tax Policy Advisory Committee (TPAC) have met with Treasury officials on multiple occasions to discuss the harm caused by IRS Notice 2007-55.  Leading industry experts also convened on Oct. 30 at the National Press Club in Washington for an in-depth discussion the economic damage incurred by the IRS Notice.  An industry coalition is scheduled to meet with officials in Treasury's Office of Tax Policy next week to discuss the issue.