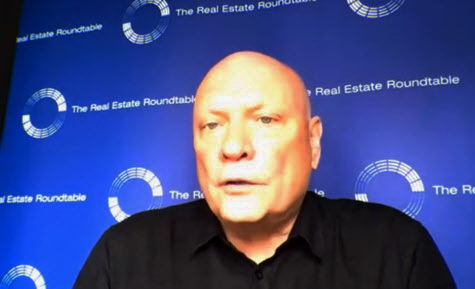 Roundtable President and CEO Jeffrey DeBoer, above, discussed the government’s legislative and regulatory responses to the economic impact of the coronavirus pandemic – and what those policies mean for commercial real estate – in a BisNow webinar yesterday and Real Estate Executive Council Town Hall today.  (Watch April 30 Bisnow interview)

DeBoer emphasized in his discussions that there is a vital need to “restore the rent obligation chain” to benefit business and residential tenants, owners, lenders, local budgets and retirement investments. (Bisnow video)

Other Roundtable videos address how the crisis has affected real estate tax issues, along with other topics, on its Youtube channel.

Back to Top
COVID-19 & LIABILITY 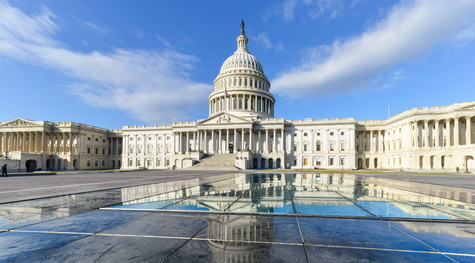 Liability concerns in a post-coronavirus world are influencing congressional negotiations about the next pandemic relief package as states move forward on easing business restrictions and employers across the country consider plans to reopen.  (AP, April 28 and The Hill, May 1)

Negotiations on the next pandemic bill in Congress will intensify this month, as Democrats are expected to push for massive assistance to help state and local governments meet tax revenue shortfalls that pay for essential services. 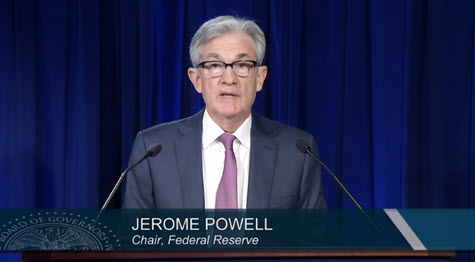