Ballot counting in the presidential election continued for the fourth day this week as former Vice President Joe Biden made gains against President Trump in key battleground states. Control of the Senate balances on the results of undecided races in Alaska and North Carolina – and on both Senate seats in Georgia that will face run-off elections on Jan. 5.

Lawmakers during the lame-duck may choose to merge some COVID-19 aid measures into a sweeping multi-trillion-dollar omnibus bill to avoid a partial government shutdown on Dec. 11, when funding is set to expire.  Additionally, many temporary financial safety net programs are set to expire on Dec. 31. (Marketwatch, Oct. 21 and RollCall , Oct. 28) 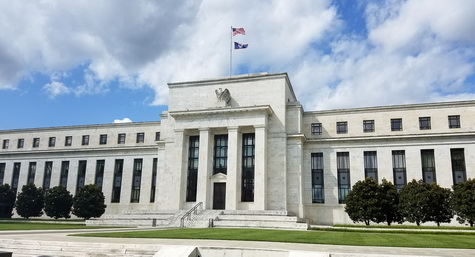 The Federal Reserve on Oct. 30 announced limited adjustments to the terms of its Main Street Lending Program (MSLP) facility in an attempt to support small and medium-sized businesses affected by the COVID-19 outbreak. (Fed news release)

The Roundtable continues to urge regulators and lawmakers to develop specific MSLP changes to bolster small business tenants and other industries struggling with the pandemic’s ongoing economic impact.