The escalating threat of civil unrest related to the election – looting, homegrown violent extremists and organized attacks on properties – continues to be addressed by law enforcement and the commercial real estate industry.  Through the Real Estate Information Sharing and Analysis Center (RE-ISAC), The Real Estate Roundtable works with government officials and private sector partners to detect, protect and respond to a multiplicity of such key threats. 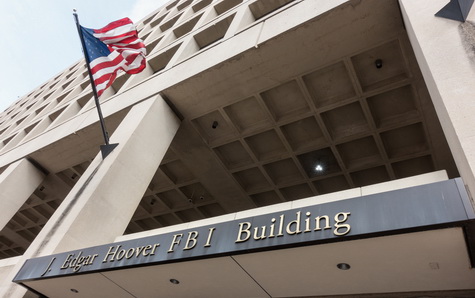 A summary of election-related security threats will also be one topic of discussion on January 27, 2021 during HSTF’s meeting that will be held in conjunction with The Roundtable’s all-member State of The Industry Meeting.

Back to Top
Coronavirus Response 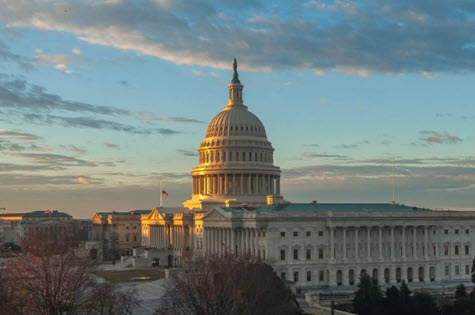 Current negotiations on a pandemic relief bill remain at a standstill until the results of next week’s elections, which will impact the contours of a potential deal in a “lame-duck” Congress that must also pass funding legislation by Dec. 11 to avoid a partial government shutdown.

President Trump yesterday said, “Once we get past the election, we’re going to get it (pandemic stimulus). It may be bipartisan, it may not have to be... Right after the election, we’ll get it one way or the other.” (Jon Taffer podcast, Oct. 29)

The economic damage from future business interruption events – such as pandemics and other national emergencies – needs to be limited and managed with a new national business continuity insurance program, according to a broad business coalition launched this week that represents more than two dozen industries and over 50 million workers.

DeBoer on Sept. 25 discussed prospects for developing and enacting a federal pandemic risk-business continuity insurance program with Rep. Steve Stivers (R-OH), above, in a remote interview.  (Video of the discussion)