A broad business coalition urged Congress in a September 17 letter to swiftly pass a long-term reauthorization of the Terrorism Risk Insurance Act (TRIA), which is currently set to expire at the end of 2020.  Nearly 350 companies and organizations signed the letter including The Real Estate Roundtable.  (Coalition Letter ) 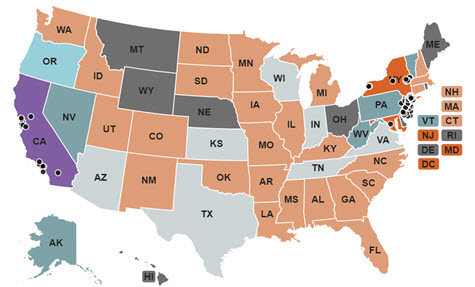 Back to Top
CFIUS Reforms

The Roundtable plans to prepare comments, which are due by October 17, 2019 before the law is scheduled to go into effect in February, 2020.

Back to Top
Condominium Tax Accounting 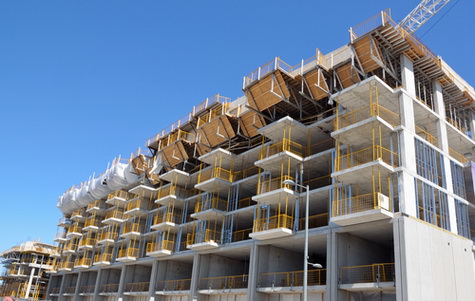 A House bill introduced in the last Congress by Reps. Carlos Curbelo (R-FL) and Joe Crowley (D-NY) aimed to correct this disparity.  Although the Fair Accounting for Condominium Construction Act (H.R. 3659) stalled in 2017, it could serve as a template for development of new legislation to correct current condominium tax accounting rules.