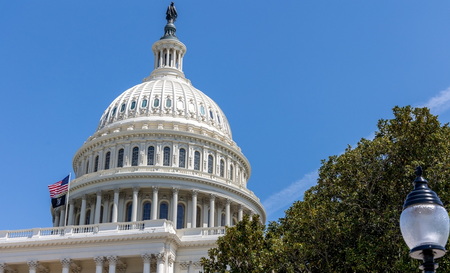 Congress returns to Washington next week as talks on a scaled-back reconciliation package between Senate Majority Leader Chuck Schumer (D-NY) and Sen. Joe Manchin (D-WV) have reportedly gained momentum, with a focus on climate and energy provisions, deficit reduction, and lowering prescription drug costs. (Wall Street Journal, May 28 and Axios, May 27)

Time is short to move any new legislative package via reconciliation with midterms looming. Manchin has stated the only deadline is Sept. 30 to pass a spending bill, although other policymakers have signaled it would have to be done before the August recess. (Wall Street Journal, May 28 and Reuters, May 27)

Back to Top
Inflation

President Joe Biden affirmed this week that the Federal Reserve will take the lead role in his administration’s efforts to tame inflation. The Fed’s “Beige Book” of regional economic surveys also confirmed the economy is facing headwinds of high inflation, supply chain issues and labor market difficulties. (Barron’s, May 31 and MarketWatch, June 1) 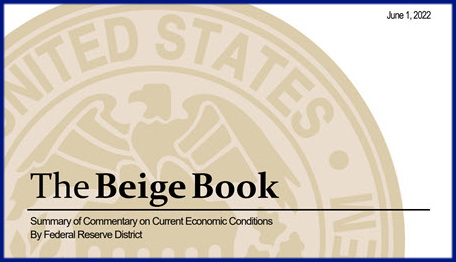 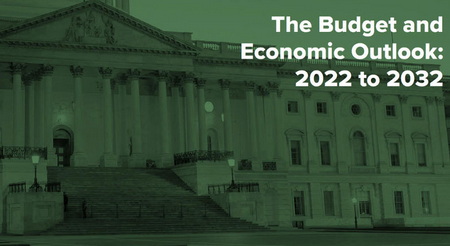 Inflation, interest rates and other economic conditions will be a focus of discussion during The Roundtable’s Annual Meeting on June 16-17 in Washington, DC (all member meeting).