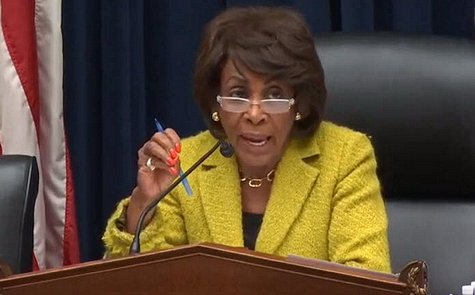 Back to Top
Roundtable Meeting

Roundtable Chair Debra A. Cafaro (Chairman & CEO, Ventas, Inc.) launched the meeting by noting how the organization remains focused on its national policy agenda.  Cafaro added that The Roundtable continues to move forward from its 20-year foundation with 17 industry association partners and membership-driven policy advisory committees.  She emphasized, “We will continue to do the research necessary to make our case on issues with policymakers, and work across product types and entity classifications to advance strong, sustainable national policy for the industry.”

Next on the Roundtable’s meeting calendar is the all-member State of the Industry Meeting on January 28, 2020, which will be held in conjunction with its policy advisory committee meetings in Washington, DC. 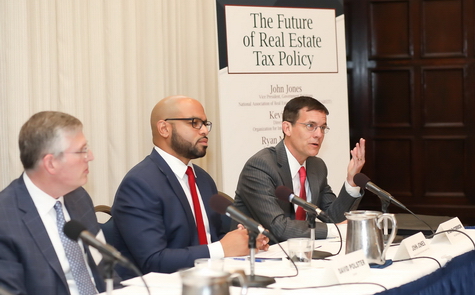 Leading industry experts convened on Oct. 30 at the National Press Club in Washington for an in-depth discussion on IRS Notice 2007-55, which levies discriminatory tax penalties on foreign investment in U.S. real estate and infrastructure.  The panel detailed how the Notice subjects foreign owners of domestically controlled real estate investment trusts (REITs) to the Foreign Investment in Real Property Tax Act of 1980 (FIRPTA) when the REIT liquidates, thereby suppressing capital investment and job creation in the real estate industry.

A report by the Rosen Consulting Group (RCG) estimated that FIRPTA repeal would generate an initial increase of between $65 billion and $125 billion in international investment in U.S. commercial real estate. This new level of activity would lead to the creation of 147,000 to 284,000 jobs throughout the economy and increase taxpayers' income by $8 billion to $16 billion.  (Unlocking Foreign Investment in U.S. Commercial Real Estate, July 2017)