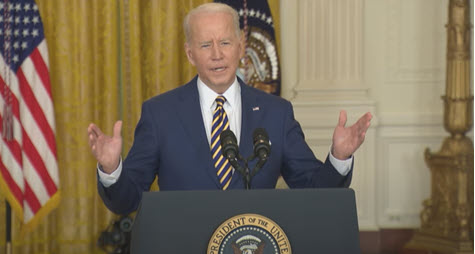 President Joe Biden acknowledged in a Jan. 19 news conference that his nearly $2 trillion social and climate package, the Build Back Better (BBB) Act, needs to be pared down in the face of stalled negotiations in the 50-50 Senate. "I think we can break the package up, get as much as we can now, come back and fight for the rest later," Biden said, noting there are some areas of agreement with key Democratic Sens. Joe Manchin of West Virginia and Kyrsten Sinema of Arizona. (CQ and BGov, Jan. 20) 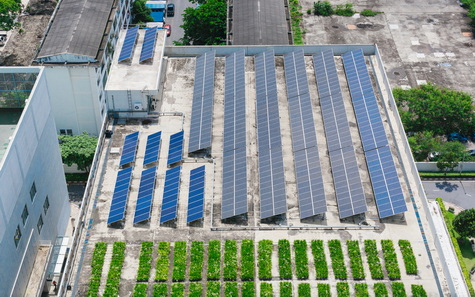 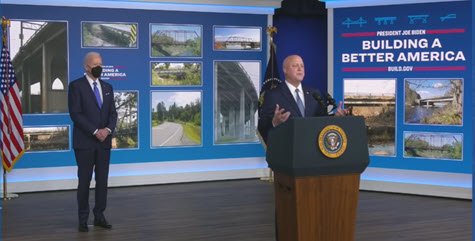 The disbursement of $1.2 trillion in federal infrastructure investment approved by Washington policymakers two months ago is moving forward – in careful coordination with federal agencies, state and local partners – according to recent announcements by President Biden and White House Infrastructure Implementation Coordinator Mitch Landrieu, above. (News conference transcript and video, Jan. 18) 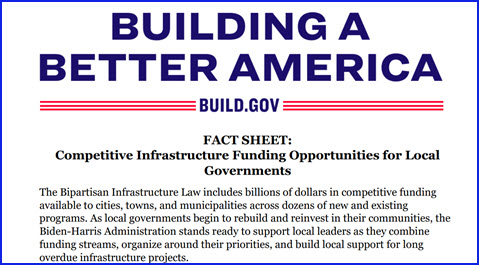 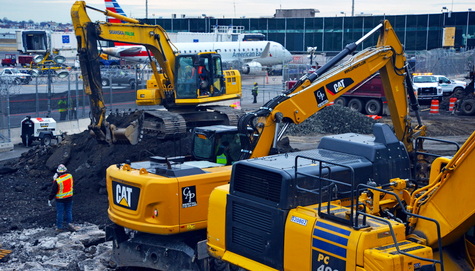 The various infrastructure improvement programs and their impact on the economy, commercial real estate and local communities will be a focus of discussion during The Roundtable’s Jan. 25-26 Virtual State of the Industry Meeting and its policy advisory committee meetings. 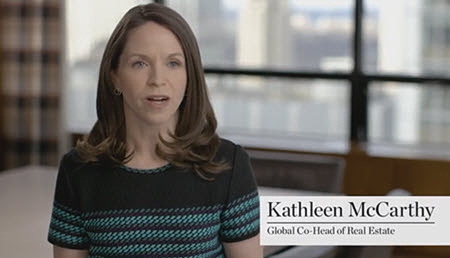 The affordable housing shortage is one of the most important and complex political problems in America, and The Roundtable continues to work with our national real estate organization partners to jointly advocate for policies that will help to enhance the supply of safe, affordable housing.