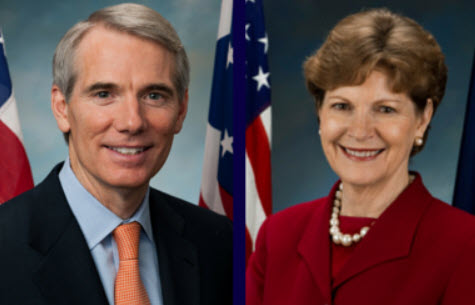 The Senate Energy and Natural Resources (ENR) Committee passed a bill on Wednesday that emphasizes voluntary measures and incentives to drive energy efficiency improvements in U.S. buildings, manufacturing, and other economic sectors.

Further negotiations to refine the ESIC Act are anticipated in the coming weeks before it might advance to the full Senate for a vote.  Companion legislation is pending in the House (H.R. 3962), sponsored by Peter Welch (D-VT) and David McKinley (R-WV).