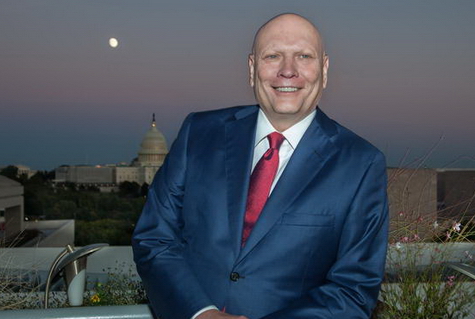 These policy issues and others that will comprise The Roundtable’s 2020 National Policy Agenda will be discussed during the organization’s State of the Industry Meeting on Jan. 28-29 in Washington, DC.