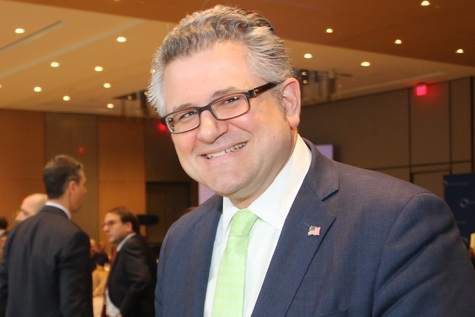 The federal regulator of Fannie Mae and Freddie Mac – the Government Sponsored Enterprises (GSEs) who own or guarantee $5.6 trillion in single and multifamily mortgages – will propose new affordable housing requirements and duty-to-serve plans this year.

*  New language will be required for single-family Uniform Adjustable Rate Mortgage (ARM) instruments closed on or after June 1, 2020;

*  All LIBOR-based single-family and multifamily ARMs must have loan application dates on or before September 30, 2020 to be eligible for acquisition; and,

*  Acquisitions of single-family and multifamily LIBOR ARMs will cease on or before December 31, 2020.

The Roundtable wrote to the leadership of the Senate Committee on Banking, Housing and Urban Affairs in September 2019 regarding reform of the nation’s house finance system.  The letter notes the Treasury Department’s constructive proposal for both legislative and administrative reforms to the government-sponsored enterprises (GSEs), Fannie Mae and Freddie Mac, and urges both Treasury and the FHFA to work with Congress to end conservatorship through comprehensive, bipartisan, legislative reforms.  (Roundtable GSEs comment letter, Sept. 9, 2019)