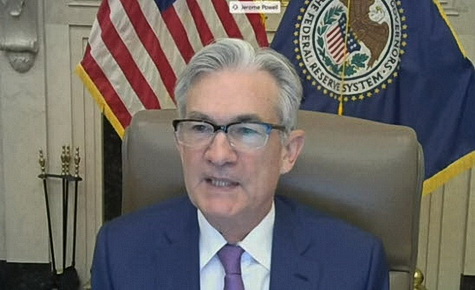 Federal Reserve Chairman Jerome Powell told House and Senate policymakers this week that economic support for workers and businesses adversely affected by COVID-19 should continue, adding that until COVID-19 is fully contained, “a full recovery is unlikely.”

Former Federal Reserve Chairs Ben Bernanke and Janet Yellen signed a June 16 letter to congressional leaders, endorsed by more than 150 economic scholars, stating, “Congress must pass another economic recovery package before most of the support in the CARES Act expires this summer.  Congress should address this risk, and the already occurring economic damage, by passing, as soon as possible, a multifaceted relief bill of a magnitude commensurate with the challenges our economy faces.” (Washington Center for Equitable Growth, June 16 statement)

The Real Estate Roundtable and Nareit on April 22 wrote to Treasury Secretary Steven Mnuchin and Federal Reserve Chairman Jerome Powell urging that additional measures be adopted to expand the scope of the Main Street Lending Programs (MSLP) to forestall further disruption and economic dislocations in the commercial real estate sector during the pandemic.  (MSLP letter, April 22)

The MSLP intends to purchase 95% of each eligible loan that is submitted to the program after meeting all requirements. The Program will also accept loans that were originated under the previously announced terms, if funded before June 10, 2020.

Federal banking regulators responded favorably this month to a request from a business coalition, including The Real Estate Roundtable, that requested clarifications about financial institutions working with borrowers impacted by COVID-19. (Regulators April 7 guidance—Interagency Statement on Loan Modifications and Reporting for Financial Institutions Working with Customers Affected by the Coronavirus.)

The Roundtable’s Real Estate Capital Policy Advisory Committee (RECPAC) continues to work to address the current crisis, pursuing measures that will enhance liquidity and capital formation, and to help develop an effective insurance program that provides the economy with the coverage it needs to address future pandemics.