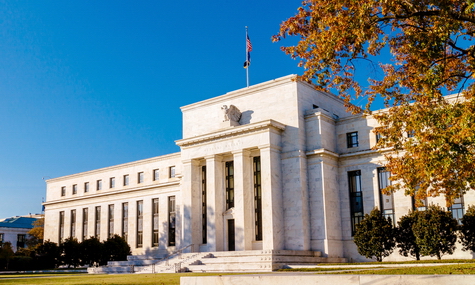 The Fed on Sept. 18 issued new guidance to banks for the MSLP in an attempt to encourage increased lending.  The central bank’s revised “Frequently Asked Questions” for the MSLP emphasize that lender underwriting should look back to the borrower's pre-pandemic condition and forward to their post-pandemic prospects. The FAQs also seek to clarify the Board and Department of Treasury's expectations regarding lender underwriting.  (Fed news release)

Pelosi has directed her committee chairs this week to assemble a scaled back coronavirus relief package of approximately $2.4 trillion that could be used for as a basis for potential discussions with the White House and Senate Republicans. (Politico, BGov, and The Hill, Sept 24)

Speaker Pelosi said last week that the House would remain in session until an agreement is reached, and House Majority Leader Steny Hoyer (D-MD) clarified that Representatives would be on call to return to the Capitol on short notice in the event a deal is reached. (BGov, Sept. 15)