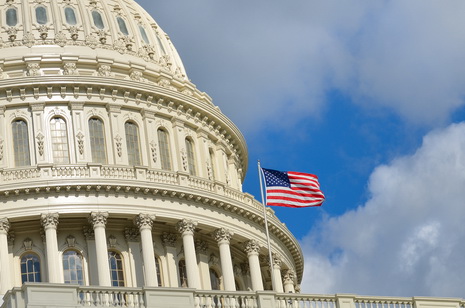 House Democrats are quickly advancing a $1.9 trillion coronavirus relief proposal through committees to create a final bill that may face delays in the Senate, but is expected to give President Biden his first major legislative accomplishment by March. (BGov, Feb. 18)

The White House statement on the extensions also referred to the pandemic relief package under consideration in Congress. “To bolster these efforts, it is critical that Congress pass the American Rescue Plan to deliver more aid to struggling homeowners. The rescue plan creates a Homeowners Assistance Fund which will provide states with $10 billion to help struggling homeowners catch up on their mortgage payments and utility costs,” according to the Feb. 16 statement.