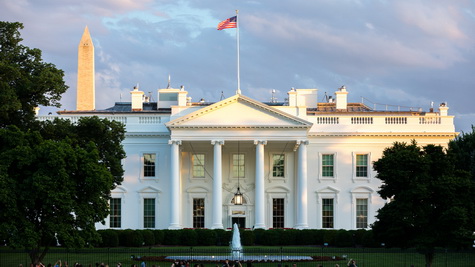 Senate Democrats this week advanced an amended, $1.9 trillion pandemic relief package that is expected to pass on a party-line vote – then sent back to the House for final passage before current unemployment benefits expire March 14. (Politico, March 4 and Congress.gov, actions on H.R. 1319)

The Roundtable is part of Build by the 4th coalition led by U.S. Chamber of Commerce, which encourages the Biden Administration and the new Congress to pass a comprehensive infrastructure deal by Independence Day 2021.