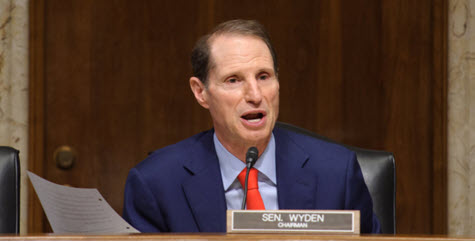 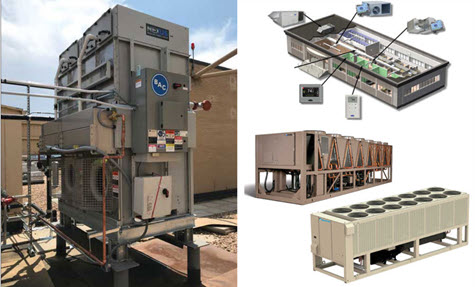 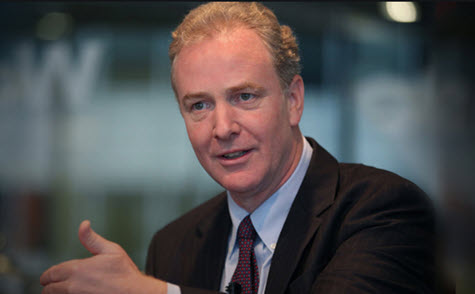 Additionally, the White House on April 27 announced policy actions to advance the expansion and modernization of the energy grid. National Climate Advisor Gina McCarthy noted, "After the Texas transmission debacle this winter, no one can doubt the need to invest in our electric grid. The steps that the Departments of Energy and Transportation are taking today, when combined with the grid investments outlined in the American Jobs Plan, will turbocharge the building of major new electricity transmission lines that will generate new jobs and power our economy for years to come."