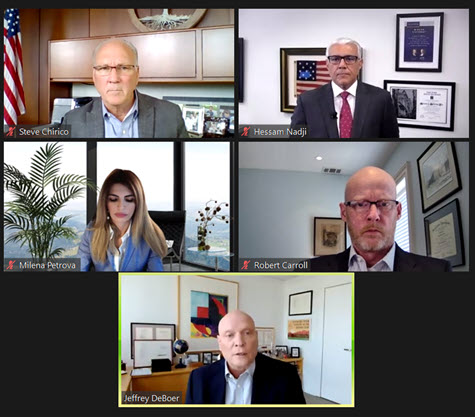 A broad business coalition that includes The Real Estate Roundtable held a virtual briefing this week on the economic importance of like-kind exchanges (LKEs) for members of Congress and their staff. Additionally, several Roundtable members focused on the future of urban areas and economic growth during a “Stand With Cities” webcast. 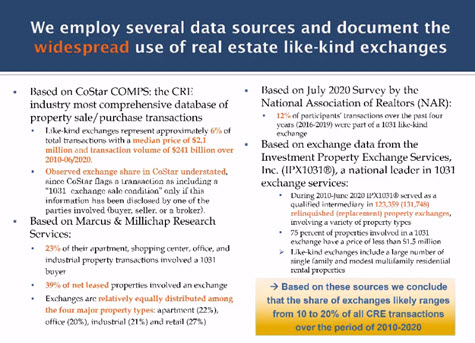 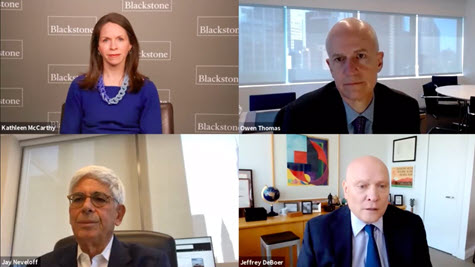 Like-Kind exchanges and economic growth proposals under consideration by Washington policymakers will be a focus of discussion during The Roundtable’s June 15-16 Annual Business Meeting and Policy Advisory Committees Meetings (all remote).