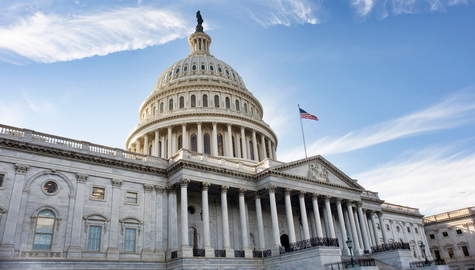 The House of Representatives will briefly return to Washington the week of Aug. 23 to vote on measures affecting the future of President Biden’s sweeping infrastructure agenda. (New York Times, Aug. 17) 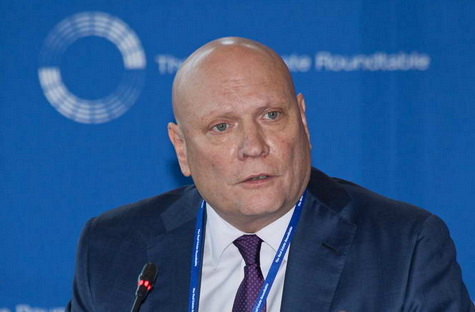 The human infrastructure proposal that may be advanced in the House under budget reconciliation rules would be partially financed by raising taxes on businesses and wealthy individuals – and potentially include a variety of tax increases affecting commercial real estate. 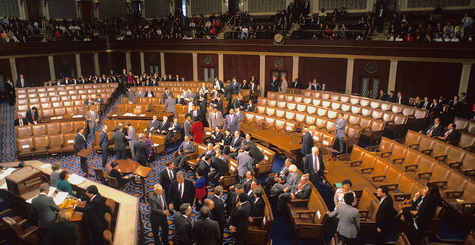 Pelosi sent a note to her caucus this week, warning that any delay next week  "jeopardizes the once-in-a-generation opportunity" to enact Biden's broader legislative priorities. (Politico, Aug. 17)