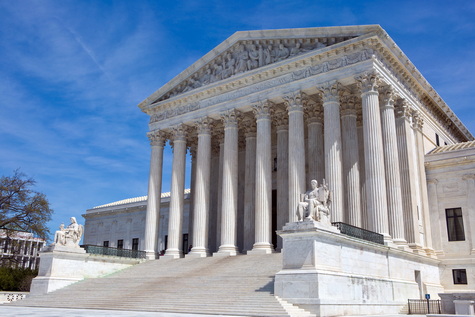 While the Supreme Court’s ruling is the end point for litigation challenging the Biden Administration’s actions, progressives in Congress could attempt to re-impose the eviction ban via legislative enactment in the coming weeks.