The full Senate will return on Sept. 13 and the House on Sept. 20. Deadlines to watch as policymakers face a daunting agenda: 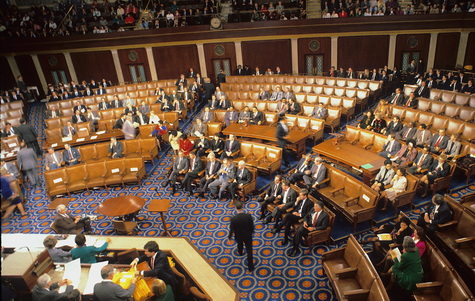 The Roundtable will discuss how all these issues impact CRE and the national economy during its Fall Meeting on Oct. 5 in Washington, DC (Roundtable-level members only).