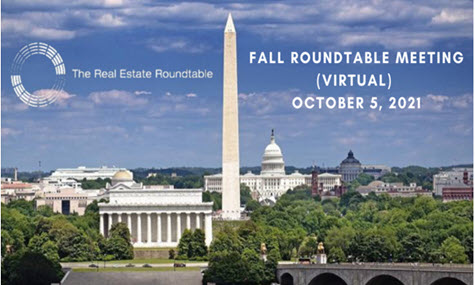 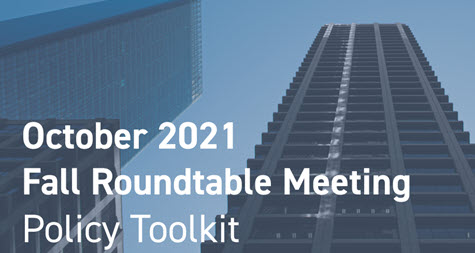 The policy committees will gather next during the all-member Roundtable State of the Industry meeting, scheduled for January 25-26, 2022 in Washington, DC. (Roundtable Meeting Calendar)