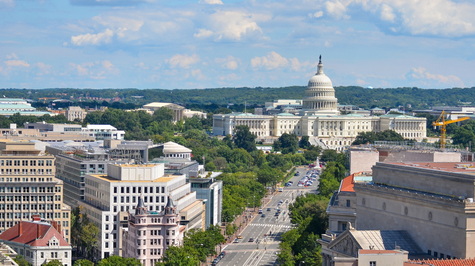 A Continuing Resolution (CR) that would fund the government until Feb. 18 passed the House yesterday and the Senate last night, sending the bill to President Biden for his signature to avoid a partial government shutdown at midnight. (CNBC, Dec. 2). Senate leaders this week also continued negotiations to extend the national debt ceiling to avoid default and began discussions about potential changes to the House-passed $1.7 trillion Build Back Better (BBB) Act. [Further Extending Government Funding Act (H.R. 6119) and section-by-section summary] 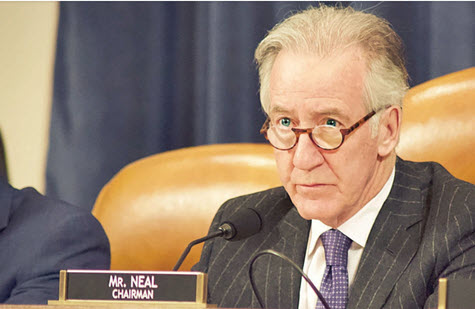 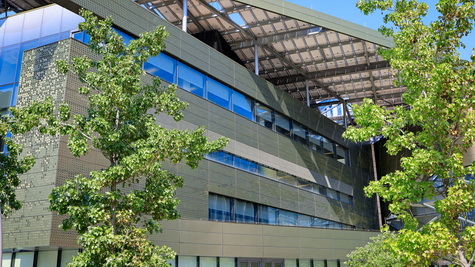 Fiscal policy, the BBB Act and how it may affect tax and climate issues of importance to CRE will be topics for discussion at The Roundtable’s Jan. 25-26 State of the Industry Meeting in Washington, DC.