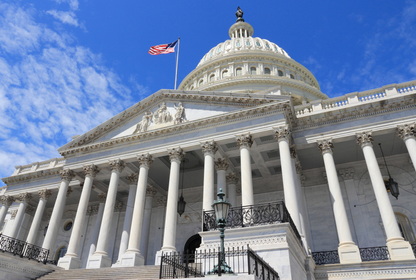 A bipartisan push in the Senate is underway to pass a bill that would allow federally regulated banks to provide mortgage and financial services to state-licensed, cannabis-related businesses (CRBs)—without the threat of federal penalties. (The Hill, May 4) 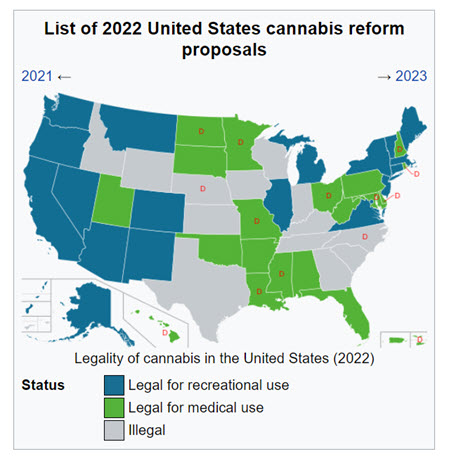