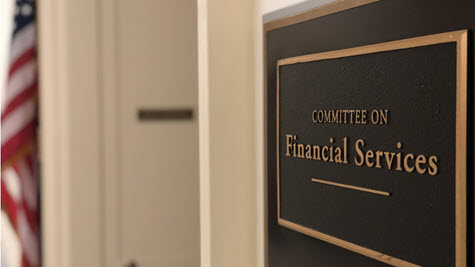 The Oct. 16 hearing will be webcast live here.

She added, “What we learned today is that all the stakeholders agree that Congress should pass a clean, long-term reauthorization of this critically important legislation — without delay. The Terrorism Risk Insurance Act is one of the most important issues before Congress and it must be renewed with no disruption to coverage and no lapse in renewal.”  (Rep. Maloney news release, Oct. 8 and Twitter photo)