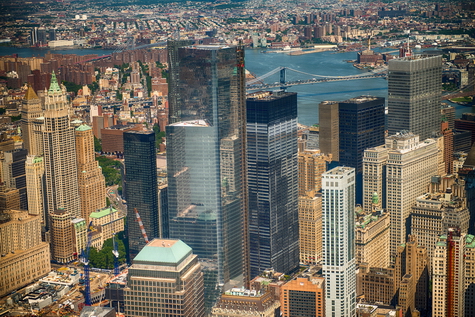 * Align the timing of mandatory recoupment from private insurers by the federal government in the event of an act of terrorism covered by the Terrorism Risk Insurance Program with the seven-year extension of the Program;

* Direct the Treasury Department in its biennial report on the Terrorism Risk Insurance Program and its effectiveness to include an evaluation of the availability and affordability of terrorism risk insurance, including specifically for places of worship; and

* Direct the Government Accountability Office to analyze and address, and report on, the vulnerabilities and potential costs of cyber terrorism, adequacy of coverage under the Program, and to make recommendations for future legislative changes to address evolving cyber terrorism risks.

The House Financial Services Committee on October 31 passed (57-0) the Terrorism Risk Insurance Program Reauthorization Act of 2019 (H.R. 4634).  In addition to extending TRIA for seven years, H.R. 4634 would also require a study on the cyber terrorism market and expand an ongoing study to also determine the availability and affordability of TRIA coverage for places of worship. (Roundtable Weekly, Nov. 1).

The Roundtable expects H.R. 4634 will pass the House next week as S. 2877 advances beyond the Senate Banking Committee.