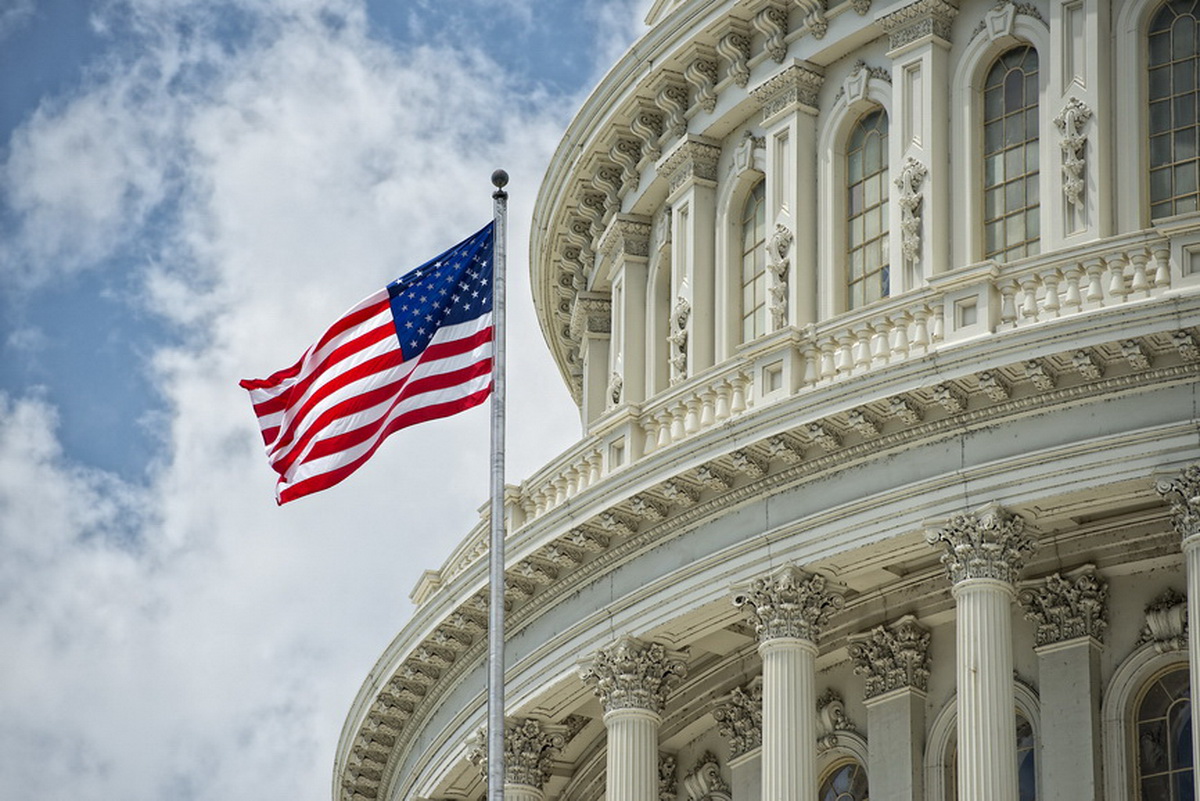 Roundtable Chair Debra Cafaro (Chairman and Chief Executive Offer, Ventas Inc.) commented, “The Real Estate Roundtable strongly supports a seven-year reauthorization of TRIA to ensure that terrorism risk insurance coverage will remain available and affordable .  The Roundtable will continue to work with Senate and House policymakers and with the Coalition to Insure Against Terrorism to encourage enactment of this top legislative policy priority as soon as possible to add certainty to the marketplace and reassure stakeholders across many industries who rely on the availability of terrorism insurance coverage for their businesses.  Passage will promote the creation of jobs, enable new projects to proceed, and protect state pension fund investments and lender portfolios.”